Armenia Has Been Disqualified: Media Must Wake Up 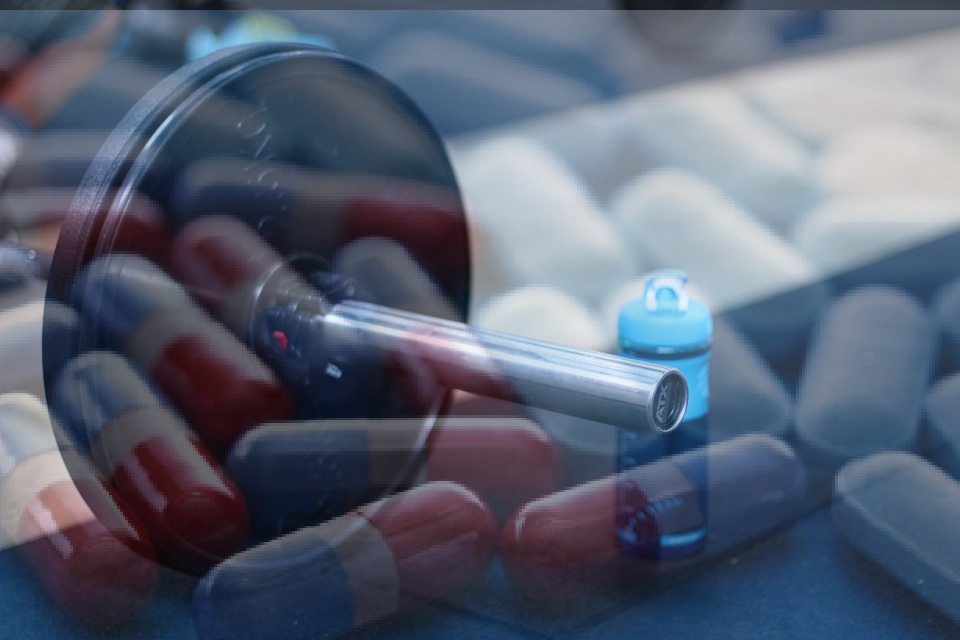 “The International Weightlifting Federation (IWF) Executive Board at its September 30 meeting in Bucharest decided to stop cooperating with the national federations of nine countries, including Armenia, for one year. Our weightlifters will not be participating in the upcoming World Championships in the US,” almost all Armenian media outlets reported this news days ago.

Besides Armenia, the national federations of Azerbaijan, Belarus, China, Moldova, Kazakhstan, Russia, Turkey and Ukraine have also been disqualified.

The reason for the disqualification is these countries were found to have three or more anti-doping rule violations in the 2008 and 2012 Olympic Games. The Armenian athletes on this list are Tigran Martirosyan and Norayr Vardanyan (one violation each) and Hripsime Khurshudyan (two violations).

It’s interesting that seven of the nine federations disqualified are from post-Soviet states. The IWF Executive Board unanimously adopted the decision to disqualify, and among the 12 members of the Executive Board are representatives from Russia and Kazakhstan.

Unexpected perhaps for our weightlifting leaders. In particular, Armenian Weightlifting Federation Secretary General Pashik Alaverdyan just 15 days ago was calling the news about disqualification “absurd” and “fiction.” “How can they deprive Armenia from the right to participate in the world championship?” he had said.

Anyway, if in the past the prospect of disqualification was simply a rumour, now we’re dealing with a concrete fact — Armenia was disqualified for violating the most important condition in sports: being clean, honest.

If I’m not mistaken, this is the first such case in Armenian sports (the disqualification of the entire federation), and it should become a serious topic of discussion for sports media.

The issue should concern not only sports. Do we need dishonest medals and titles? Do we want to raise our children with such heroes? In this sense, the fate of one of the greatest cyclists of all time, Lance Armstrong, is quite interesting and instructive.

Armstrong was the only person in history to win the Tour de France seven times, won almost all the titles, was able to overcome a most serious illness, metastatic testicular cancer, and again return to big sport, and established a foundation in his name to support other cancer survivors. Armstrong was America’s hero, a real model athlete and citizen, considered the gold standard for generations. But a year after ending his career, in 2012, the United States Anti-Doping Agency (USADA) accused cyclist Lance Armstrong, considered one of America’s famous athletes, of doping. The year-long judicial process proved that the cyclist had used performance-enhancing drugs. Upon USADA’s request, the Union Cycliste Internationale (UCI) disqualified Armstrong for life and stripped him of all his titles; upon French President François Hollande’s order, Armstrong was stripped of France’s highest Legion of Honor medal; numerous sponsors abandoned Armstrong; and a few media outlets even sued the athlete for deceit.

American sports justice and sports media overthrew one of the most recognized American athletes. “It is a sad day for all of us who love sport and our athletic heroes. This is a heartbreaking example of how the win-at-all costs culture of sport, if left unchecked, will overtake fair, safe and honest competition, but for clean athletes, it is a reassuring reminder that there is hope for future generations to compete on a level playing field without the use of performance-enhancing drugs,” said USADA’s chief executive Travis Tygart, addressing the American people.

Of course what happened with Armstrong was the last neither for American athletes nor in sports in general. Each year, many athletes, including Americans, are disqualified because of doping. But the fight against doping and the form and extent of the public’s perception becomes important. In Armenia, however, winning medals is the ultimate goal — and for not only sports leaders, but also journalists. Otherwise, how to explain that an athlete disqualified for doping was included last year in a vote by journalists of our country’s best athletes.

In developed countries, the public considers athletes who take performance-enhancing drugs unacceptable, sports izgoys (outlaws). “Clean sports” has no alternative, and any departure, any dishonest method should be condemned without excuses.