What Messaging Apps Should Journalists Use? 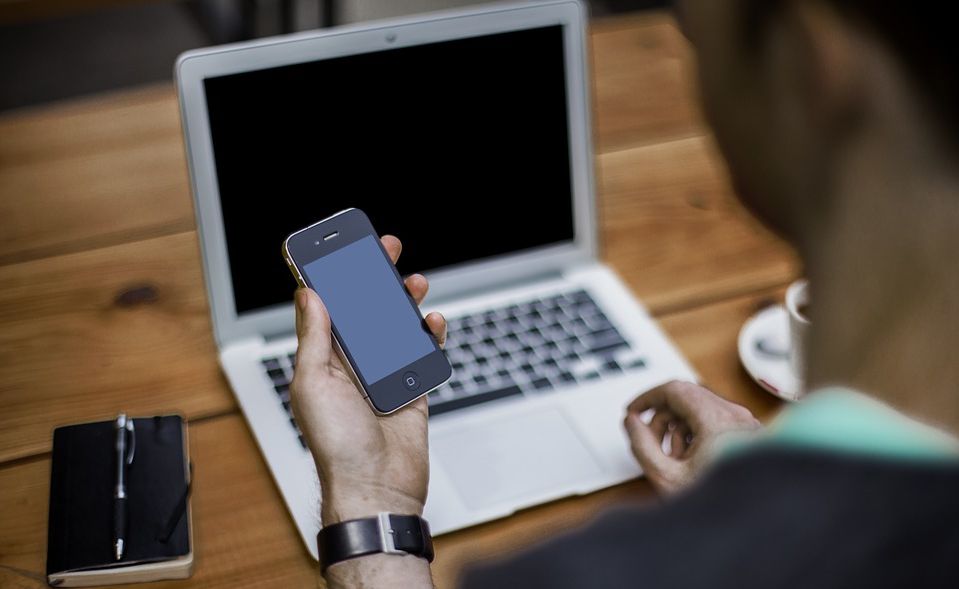 Let’s begin from the fact that what’s important in the case of messaging apps is the combination of several features: prevalence, ease of use, and security.

Messaging apps are such a trendy topic today that if you wish, you can find a dozen interesting options. For example, WeChat is a very interesting option with numerous possibilities. But it’s prevalent only in China. There are many secure messaging apps, to which you can entrust your confidential correspondence, but almost no one uses these apps in Armenia.

According to Similarweb, the most popular messaging app in Armenia is Viber. In neighboring Georgia, Facebook Messenger; in Turkey and Azerbaijan, WhatsApp; and in Iran, Telegram. 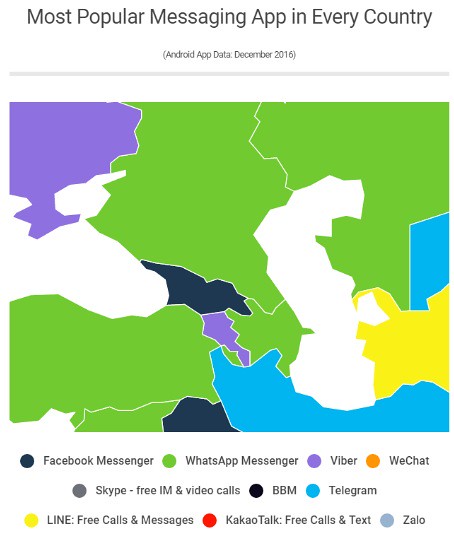 And so for broad reach, you need to have at least Viber and WhatsApp. Understandably, to communicate with the editorial team or specific sources, you can use also apps that are less commonly used.

All the more or less well-known messaging apps use some form of encryption. But this doesn’t mean that your messages can’t be read. They will be available at the very least to the company providing the service, which will also be able to share the data with, for example, law enforcement.

The Armenian messaging app Zangi is different; it’s like Signal. The service providers don’t keep the correspondence on their servers.

Today, the majority of messaging apps for security have begun to use encryption and decryption on the device. This means that even the staff servicing the app can’t get your correspondence in a readable version and can’t wiretap any calls you place through the app.

The data is encrypted in your phone or computer and decoded only on the receiving device. Signal, Viber, and WhatsApp use this form of end-to-end encryption. (However, there are reservations, since there is data that administrators can change unnoticed such as encryption keys, and they can make the correspondence available to, for instance, special services.)

This encryption is used in Facebook Messenger, but only when you turn on the Secret Conversation option with the given user. Your regular correspondence is accessible to Facebook admins. A Secret Conversation, on the other hand, is readable only to the two participants of the conversation.

In the case of Telegram, such encryption is activated when using the Secret Chat feature. In the case of Google Allo, you have to activate the incognito option to have end-to-end encryption.

But encryption is only half the battle. The issue is also the destruction of messages. If your or your interlocutor’s device found its way to someone else’s hand, the messages would be openly accessible.

For this reason, in Facebook’s Secret Conversation, Telegram, Viber’s Secret Chat, and Signal it’s possible to use the self-destruct timer, when after a set time, the chat will disappear from the two devices, safeguarding against possible future data leakage.

In terms of convenience, no doubt important is the messaging app’s work from the computer, since messaging apps have become services for not only correspondence, but also the exchange of files and a large amount of photos and audio recordings.

Facebook’s Messenger today is already a separate service, which operates also from its own website without a Facebook account. WhatsApp and Signal also have the option of working on browsers. For Viber and Telegram, there exist separate programs for computers. Zangi, in turn, works when there is a poor internet connection if it is specially stipulated in the settings. 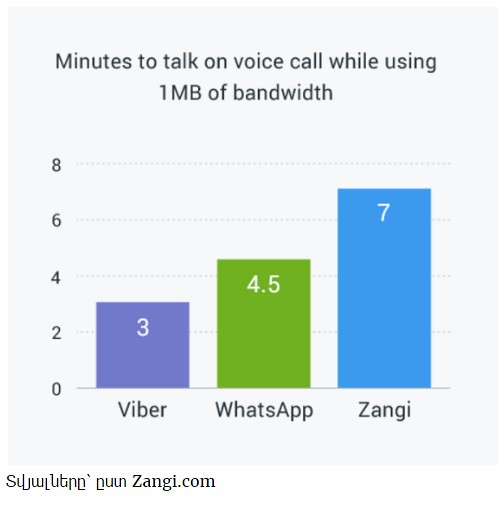 This hasn’t yet found prevalence in Armenia, but in other countries, Telegram channels, for example, seriously compete with media outlets.

Overall, it becomes clear that there isn’t one definite messaging app with which one can cover all the important gaps. Only the combination provides the opportunity to make use of public communication and simultaneously ensure a trustworthy encryption.