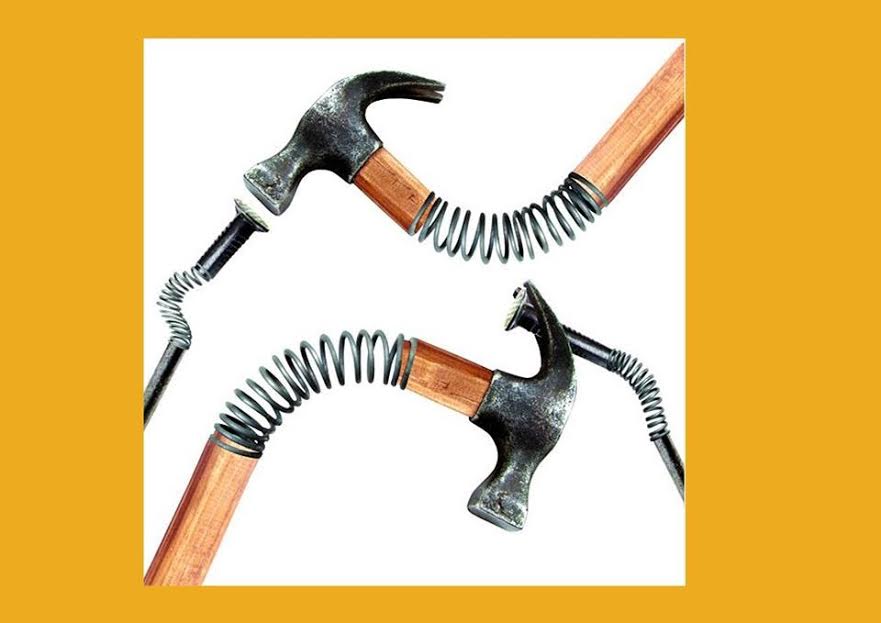 Mediamart (Media Battle) is a digital game developed by the Media Initiatives Center [also responsible for this site] for journalism enthusiasts. Independent Armenia’s media already has more than a quarter of a century of history, but media coverage of corruption (the fight against corruption) is more like a game at least in terms of effectiveness.

Officials and even some businessmen and journalists consider that the extent of corruption in Armenia or sometimes the greater obstacle is the difference in environments and thinking for diaspora Armenian entrepreneurs. Vahagn Hovnanyan (1932–2015) described the situation more figuratively, based on his more than two decades of experience

ARVE Error: Wrapper ID could not be build, please report this bug.

So what has been done in practice to eliminate the objective and subjective shortcomings? In 2011, for instance, a group to protect the interests of diaspora Armenian investors was created. First Deputy of the State Revenue Committee (adjunct to the Government of Armenia) Armen Alaverdyan participated in one of the group’s invited meetings.

He said, “Three years ago, it would’ve been impossible to talk about this, and now we’re talking openly about shortcomings, and this is how we’ll move forward” (“Blame Game: Diaspora Investors Square Off With Armenia’s Tax Officials During Live TV Link-Up,” Hetq.am, February 21, 2012).

Alaverdyan is one of the longest-standing Armenian officials: from 1991, he worked at tax agencies; from 1995, in the position of deputy minister. As for what he’s been doing for 13 years “deputing” various ministers if we’ve been able to speak about shortcomings only these “three years” is a mystery.

Meanwhile, discussion participant American-Armenian investor Edmond Khudyan is not complaining of some theoretical shortcoming, but rather of the outrageous bias of law enforcement bodies: upon Khudyan’s request, criminal proceedings were launched for cheating him of tens of millions of dollars, but the person in charge has not been called in for questioning at least once in eight months.

Participants of the same gathering recall a group of US Congressmen who during a brief visit to Armenia noted that “during meetings with the Armenian president and speaker of the parliament, the congressmen declared outright that Armenia was sliding backwards due to the lack of a favourable investment environment and that even diaspora investors didn’t want to do business in the country.”

Hetq.am journalist Kristine Aghalaryan remembers a diaspora Armenian businessman who died in prison. In her opinion, perhaps only the media could’ve helped, for his life not to have come to such a tragic end.

The situation for foreign non-Armenian investors naturally must be more complicated than for diaspora Armenians, because of the lack of common language and the presumably lack of acquaintances and contacts. It’s not strange that American investor David Bequette discovers an absurd, Samuel Beckett–type reality.

A Ministry of Emergency Services’ visit, a fine of 50 thousand AMD, no warning or time provided. “They wanted to fine us also for the lighting, but they couldn’t find the relevant legislative codes and so they didn’t fine us.” Customs officials who “openly asked for a bribe… We didn’t pay it, and they intentionally held up our coffee at customs for three weeks.”

The American entrepreneur is concerned about unjustified control prices. “Armenia has closed borders on all sides, and because of customs, prices here are 20–25% higher than in the region. And the final cost to the consumer is even higher.”

And then comes “sanitary inspection” or the state health inspectorate — a 300 thousand AMD fine. “When we see that the entire system has a mechanism for punishment and not for assistance, it’s very disappointing. Moreover, this punishment mechanism begins to feed that environment of bribery.”

The tax receipt machines are expensive and monopolized. “Through these devices, the tax inspectorate can see in the given establishment, say, what food or drink is in demand, and they can easily make the establishment’s business secrets ‘their own’ and open the same business.”

In addition, when the tax receipt device malfunctions or the electricity is shut off, Bequette, who is one of the founders and owners of The Green Bean, has to stop working, taking the hit and losing customers. “There’s just one company that services these devices, and it works until 5 pm… I spend on average 20% more for products purchased not directly from villagers but from other suppliers only because I am obliged to issue a tax receipt for my transactions.”

He also considers wrong putting the responsibility of income tax on the employer’s shoulders, as a result of which he can’t provide higher wages as needed.

“Honest business in Armenia is an expensive pleasure and a huge headache.”

It’s interesting that a year and a half after this interview, NewMag magazine interviews Bequette with the headline “Yes, Armenia is a risky place to invest, but I don’t think that it’s impossible or so terrible.”

This might be due, on one hand, to the magazine’s optimistic bent; on the other hand, the fact that the café has continued to operate shows that David and his colleagues ultimately overcame any difficulties.

Compared to the investment sector, the media is in a much more complicated situation, when reporting on corruption. Journalists often encounter state secrets.

Part I of this article can be found here.