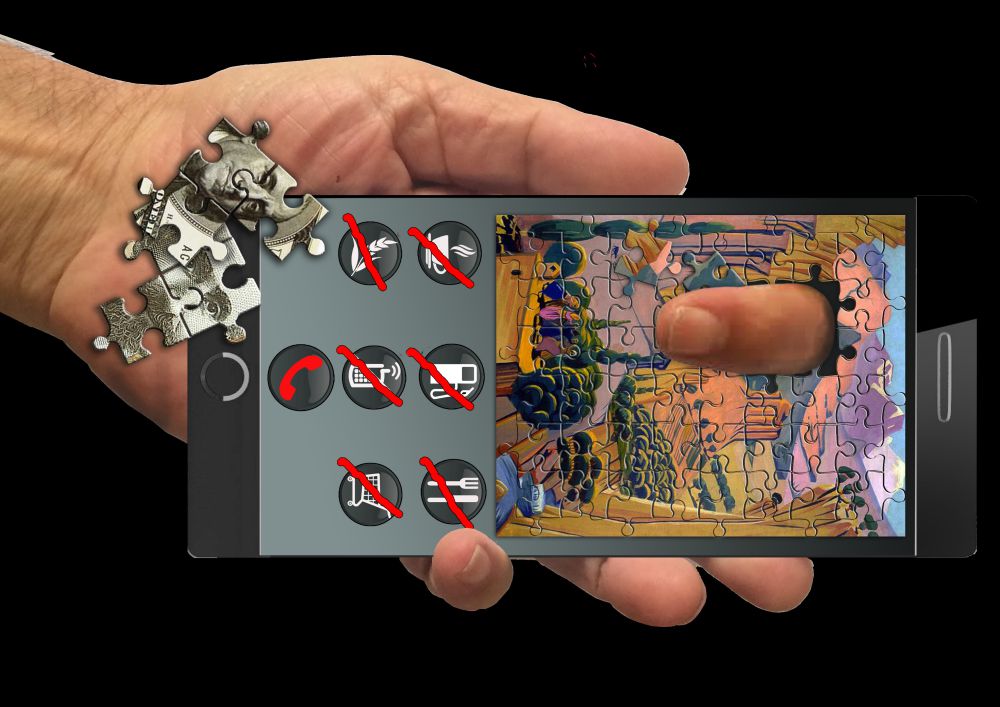 Mediamart (Media Battle) is a digital game developed by the Media Initiatives Center [also responsible for this site] for journalism enthusiasts. Independent Armenia’s media already has more than a quarter of a century of history, but media coverage of corruption (the fight against corruption) is more like a game at least in terms of effectiveness.

According to statistical data, compared to April of last year, remittances from abroad to Armenia increased by around US$5 million (4.6%). It’s good, of course. However. Remittances from Armenia to abroad grew… by US$20 million (31%).

As it clearly appears from the infograph on b4b.am, this is the trend of the first four months.

Minister of Economic Development and Investments Suren Karayan explained the cash outflow as follows: these monies “Armenian companies transferred as advance payment to foreign investors to acquire main resources” within the framework of investment projects.

That is, the investments are local Armenian but there’s no interest by diaspora Armenian or foreign businessmen. What’s the problem? the new prime minister exhorted, issued calls, held meetings. If we judge from media coverage of the past several decades, the main obstacle is corruption.

The most typical example of the relationship between the diaspora Armenian investor and Armenia’s administration is the case of Le Café du Paris. The store and café on Abovyan St. in Yerevan with its patio had become one of Yerevan residents’ favorite venues, when in 2011, its owner Valérie Ashkhen Gortzounian announced she’s leaving Armenia. The reason was the municipal authorities’ decision to remove the outdoor patio.

In terms of formality, everything was right: over the years, different types of cafés and stores had mushroomed on Abovyan St., but the modest, almost Parisian width the café occupied didn’t interfere with pedestrian traffic.

The newspapers and online media defended the businesswoman. A Facebook group was created in defense of Le Café du Paris that held a demonstration near the café. “Was Le Café du Paris that had found its special place on Abovyan Street the structure from which it was necessary to begin the process of dismantling temporary buildings?” CivilNet asked Yerevan’s chief designer in a piece titled “Le Café du Paris was to blame.”

Journalists managed to learn about then prime minister Tigran Sargsyan’s attitude toward Le Café du Paris. His answer is akin to a quote taken from any political science textbook:

“The state must be principled, and no political pressure or public pressure, or attempts to mislead the public should affect us. People must be equal before the law” (The Crossroads of Opinion).

State Revenue Committee Deputy Chair Armen Alaverdyan gave a 12-minute clarification to Tert.am (Dec. 26, 2011). According to him, the State Revenue Committee was even forgiving toward the diaspora Armenian businesswoman, but the headline of the same-day Aravot.am news story proclaimed that “They Scared Le Café du Paris’ Owner.”

The café owner, Gortzounian, cited the corruption of Armenia’s judicial system as the main reason she failed.

If today from Moskovyan St. you go down Abovyan St. you’ll see there’s a café patio in the same place, and on the sidewalks until Republic Square one can count 5–6 other cafés. The relevant authorities will probably find excuses, but they have misunderstood the essence of their job if they’re going to cite laws not to preserve but to eliminate structures that have defined the city’s image and style.

And who ultimately was guilty in the Le Café du Paris–ruling authorities conflict? More than the decisions of various state bodies, which don’t enjoy sufficient public confidence, the investment stories of other diaspora Armenian or foreign entrepreneurs can give us an idea.