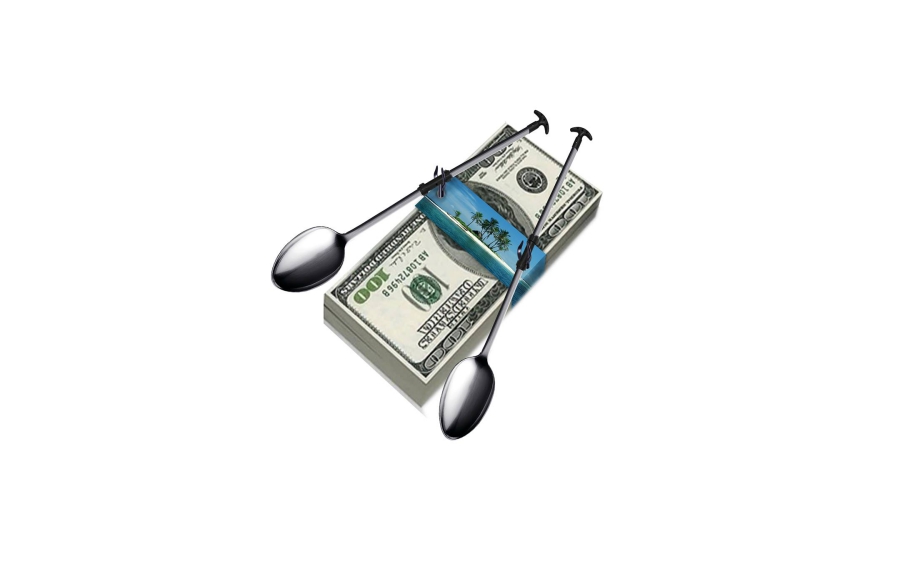 Mediamart (Media Battle) is a digital game developed by the Media Initiatives Center [also responsible for this site] for journalism enthusiasts. Independent Armenia’s media already has more than a quarter of a century of history, but the media’s fight against corruption is more like a game in terms of effectiveness.

In 2017, Mihran Poghosyan became a Member of Parliament, though last year he appeared in the Panama Papers scandal. On the other hand, the Hetq.am story can be considered a “media battle” success story against corruption — as a result of a journalistic discovery, Poghosyan ultimately sresigned from his position as Armenia’s Chief Compulsory Enforcement Officer.

The major offshore scandal preceding the Panama Papers, in which a more senior official was involved, had other consequences.

On May 29, 2013, in a story with the headline “Cyprus Troika: Who ‘Stripped’ Businessman Paylak Hayrapetyan of His Assets?” Hetq.am wrote: “Wlispera Holdings Limited, an offshore company registered in Cyprus, […] has three equal shareholders — RA Prime Minister Tigran Sargsyan, Primate of the Ararat Diocese of the Armenian Apostolic Church Archbishop Navasard Kjoyan and Ashot Sukiasyan. Wlispera (WHL) is directly connected to a case involving the seizure of assets belonging to businessman Paylak Hayrapetyan. From June 25, 2010, to June 15, 2011, Ashot Sukiasyan received periodic loans of $10.7 million from AmeriaBank. As collateral, however, he used companies owned by Paylak Hayrapetyan and the latter’s son.”

The investigation conducted by journalists Edik Baghdasaryan, Kristine Aghalaryan, and Ararat Davtyan caused such an uproar that Tigran Sargsyan was forced to give an explanation; that is, he categorically denied his participation.

Sargsyan’s claim that even “deceased people can go and register a business in Cyprus” was denounced by the Attorney General of Cyprus, whose visit coincided with the offshore scandal. Petros Clerides explained that on the island, no one can register a company in someone else’s name. “It’s impossible, unless of course they were authorized to do so or in another such manner.”

And the journalists raffled registration of an offshore company. The news site Zham.am determined that “the presence of all owners are necessary” specifically at the moment when funds are transferred.

Under the catchphrase “Who wants to be a millionaire?” the newspaper Chorrord Inqnishkhanutyun published an article with the headline “Did Kjoyan demand US$1 million through his godson, under the instruction of Central Bank President Tigran Sargsyan? State Racketeering,” where recalled was also the ridiculous fact that the prime minister had given as a gift a gun named after the leader of the Ararat Diocese.

Connected with Tigran Sargsyan is an earlier 2006 offshore story, the loan regarding Nairit Plant, which captured the media’s attention when Sargyan was still the president of the Central Bank.

What we’re talking about here is the embezzlement of tens of millions of dollars and an industrial enterprise, the reinstating of which would substantially improve Armenia’s economy. According to the media’s revelations, Sargsyan participated in the transaction as not only the president of the Central Bank, but also at that moment the rotating president of Interstate Bank, and his brother Ashot Sargsyan carried out financial oversight of Nairit Plant as the deputy director.

The article “Nairit Rubber: A Twisted Tale of Offshore and Russian Financial Dealings” (Hetq.am, January 14, 2013) described in detail the scheme of offshore manipulations that the factory along with its large personnel became victim to. They were mainly current officials… Minister of Energy and Natural Resources Armen Movsisyan and Prime Minister Tigran Sargsyan.

Not too long after the Nairit Plant scandal, in 2008, Tigran Sargsyan was appointed prime minister. One year after the Cyprus case was revealed, in 2014, he resigned from his post… but the speculations that it was a punishment for his offshore “adventures” was wrong. In economic analyst Babken Tunyan’s opinion: “The result of Tigran Sargsyan’s offshore scandal became his career.”

Such logic to official progress does not foster the investments of foreign, in particular diasporan businessmen, whom Prime Minister Tigran Sargsyan, like his predecessors and successors, would regularly invite to Armenia.

The start of this article series here.