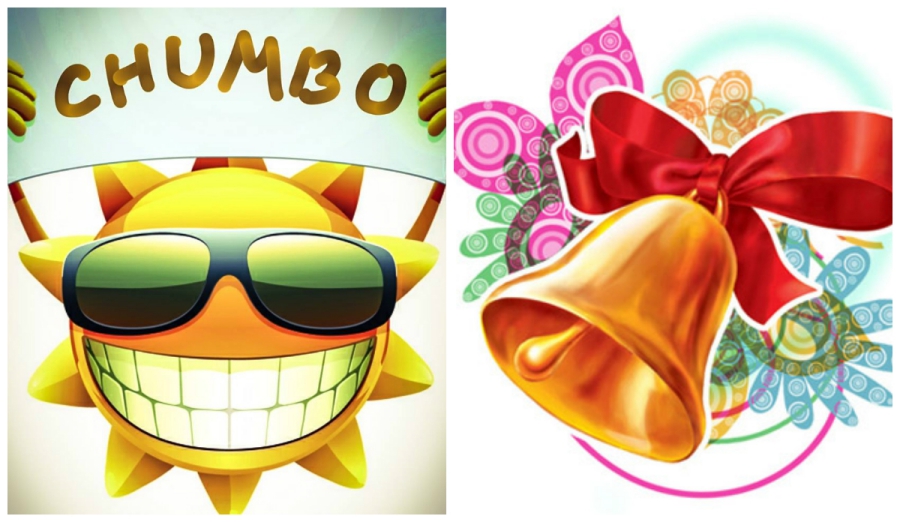 The Last Bell and mass school ceremonies in general are the information opportunities the media loves.

On one hand, it’s an easy topic that allows using stereotypical language and images (rank-and-file children and youth, called and recruited to study, standing shoulder to shoulder, with grateful smiles, and ceremoniously coiffured teachers glorifying education with maxims).

While on the other hand, it’s fashionable, since schools (and even kindergarten schools) in our country are deeply immersed in propaganda. And if the state’s viewpoint must be disseminated, chosen is modern Armenia’s most mass administrative unit — the secondary school. That’s where the propaganda posters, calls, and messages appear.

Schools are a means of mass control because by saying student, we’re also picturing the parents, the grandparents. The child is at the center of the family, and it’s natural that gathered around him are several generations of relatives. That is to say, potential voters. And not all governments resist the temptation to control this mass of people.

This year we saw that school entered another outside-of-school game, the name of which is “business — with a patriotic monopoly.” Thanks to the work of journalists, we discovered that not only the educational process, but also rest and relaxation will be imposed. That is, the students will b called and recruited to recreational events outlined for them in advance.

The initiating group Chumbo, with the municipality’s permission and the education ministry’s agreement, has organized month-long parties for the 40,000 students of Yerevan’s 100 schools. Offering everyone the same restaurant-and-dance entertainment, with the trendy “patriotic” flare. Say, with the goal of uniting and, as the heads of Chumbo say, partying.

Generally, it’s known that when they want to acclimatize people to be subjected, it’s also necessary to occasionally allow partying. In this case it means in a selfless and noisy (but permitted) mass happiness space. Just as it’s been happening with the Last Bell ceremony for years, a ceremony that legitimizes the liberation from the school’s demands as noisy and demonstrative boorish behavior.

But this new coordinated initiative is now for not only the graduates, but also all school chlidren. And offering the same thing (a restaurant party) to almost all the students in almost all of Yerevan’s schools is a much more radical move for any system.

And the issue is not that the party organizers and the teachers who’ve taken the children to a restaurant are openly commercializing children’s entertainment, and not following the rules of safety and appropriateness. The issue is that school has completely lost its place and role, becoming an administrative unit adjunct that will do whatever it is told to do.

School is a rudderless institution to which the function of being told no longer causes public concern. We’ve gotten accustomed that they have to be told. For example, what, how, and how much “to become patriotic.” And now, how and where to have “patriotic” fun.

And it no longer angers us, Chumbo’s monopolistic entry into our life, now through our children. The system has decided that there’s a lack of children’s entertainment, and for this reason it’s necessary to fill this gap with “charitable and patriotic aspirations,” together.

The etymology of the word “Chumbo” explains very well the situation in which we’re unconsciously immersing our children. Chumbo is a somewhat crude, somewhat derogatory name for a man who thinks primitively to the point of mockery. He prefers to drink beer, watch American football, and eat meat, and he’s a pronounced heterosexual. The paragon of a consumer.

The system consumes school; school consumes the students’ basic principle of being difficult; while the public comprised of parents consumes its critical attitude.

We don’t see anything bad in such artificial monopolistic events. And we no longer understand why the ministry should allow or not allow organizing entertainment in schools, and why it should organize it with the municipality’s licenses. And, ultimately, how that became possible in general.

The education minister said that thanks to the press and hotline phone calls, they found out that money is collected through fundraising, and not on a voluntary basis. “Let’s check and understand how that happened. We now have to regulate, correct, give them direction.”

In all areas, the main objective is economic interest. The last two elections prove this, when the two parties (the voter and the election candidate) were already candidly speaking about money and about the position, as the guarantor of that money.

It’s now the future voters’ turn, whom they are acclimatizing already from a young age that there is no choice. And so you can and you should party collectively and patriotically.

In the past, it was accepted during the Last Bell ceremony for the teachers to be presented with great irony — sometimes with crude humor, sometimes with mild humor. It was a tradition according to which one could criticize teachers and principals who until that point enjoyed “immunity” from criticism.

You won’t come across criticism at Last Bell ceremonies now, especially since scriptwriting is now assigned to people who are experts at scriptwriting specifically. Just as to party organizers.

During assignments, the work of journalists becomes even more valuable. If they continue to write down simply what they’re told (as school principals and teachers are told), partying will be legitimized as a “national liberation” activity.

And each day will pass as though it were the last.