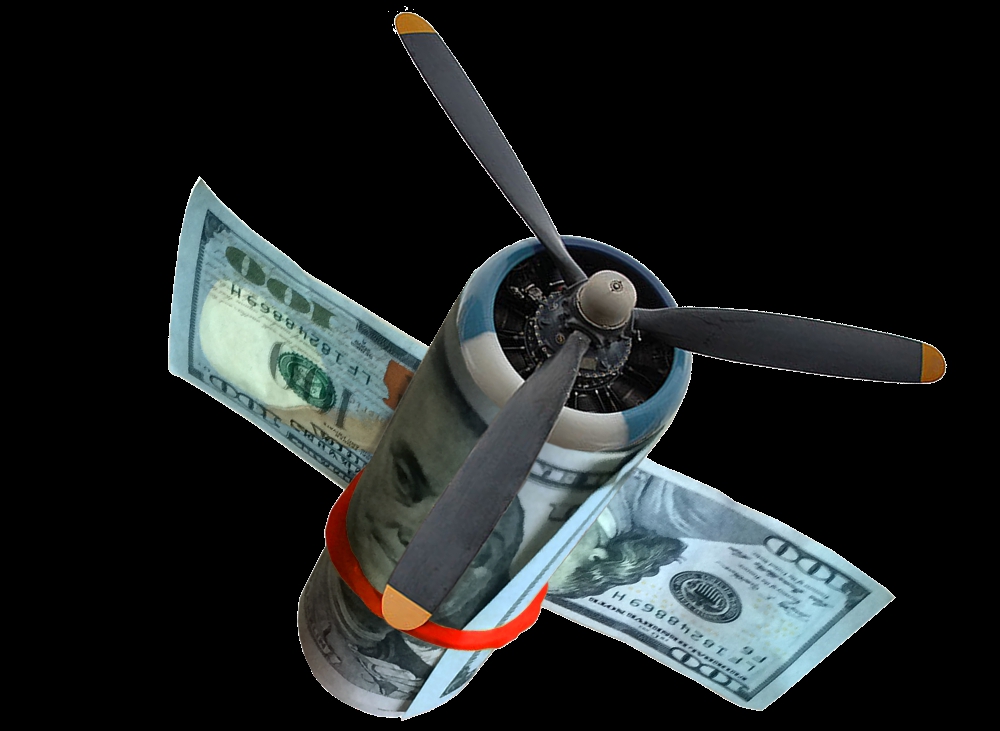 Mediamart (Media Battle) is a digital game developed by the Media Initiatives Center [also responsible for this site] for journalism enthusiasts. Independent Armenia’s media already has more than a quarter of a century of history, but the media’s fight against corruption is more like a game in terms of effectiveness.

On May 18, the new National Assembly began work. One of the newly elected MPs is Mihran Poghosyan, a member of the ruling Republican Party of Armenia (HHK).

Only a year ago, Poghosyan’s name appeared in the materials of a worldwide corruption scandal.

Hetq.am journalists, working with the International Consortium of Investigative Journalists, examined the documents of millions of companies registered in the British Virgin Island, the Seychelles, the Bahamas, the US state of Nevada, New Zealand, Cyprus, Panama, and elsewhere, and discovered that Mihran Poghosyan “is one of the country’s officials who has sown deep roots in offshore economic zones. While his companies registered in those zones operate, Poghosyan uses his position to advance his business interests, all the while concealing his income.”

Soon after, Poghosyan resigned from his position as Armenia’s Chief Compulsory Enforcement Officer, explaining his move in the Panama Papers scandal… with the involvement of Azerbaijani President Ilham Aliyev. That is to say, the senior official didn’t regret that he deprived Armenia’s modest state budget of large sums of money and engaged in business, which is not permitted by law, but rather felt bad that he was being accused of the same crime as the head of Azerbaijan.

Then the former Chief Compulsory Enforcement Officer announced that he intends to become a Member of Parliament. Hetq Editor-in-Chief Edik Baghdasaryan, based on the bitter experience of Armenian investigative journalists, had no doubt that Poghosyan will achieve his goal.

Poghosyan not only became an MP, but also received thousands of votes in the ballot rankings. Regardless of the role election bribes or administrative pressure may have had, the 20,000 votes he received means that Armenian voters either don’t realize the harm corruption is causing to the country’s normal development or were not sufficiently familiar with the offshore scandal.

And interfering with raising awareness is that corruption is covered very little by the most “mass” media — television. Meanwhile, newspapers and online media had reported on, say, Mihran Poghosyan also before the offshore scandal.

According to the Armenian Wikipedia, the newspaper Chorrord Inqnishkhanutyun devoted a lengthy article to the man better known as “Catherine’s Mihran” Poghosyan [in reference to his connection to Catherine (Ketrin) Group]. in the opinion of Gohar Veziryan, the author of the article “Catherine’s Mihran purchased Chinese cars from Catherine’s Mihran. Long live Catherine’s Mihran’s uncles” (September 12, 2013): “Chief Compulsory Enforcement Officer Mihran Poghosyan, Catherine’s Mihran, is one of those rare officials whom both the opposition and the pro-government people equally dislike. Mihran Poghosyan manages to stay afloat for the simple reason that he is tied to the ruling clan through business; that is, he’s able to ‘work’ for a few families who have monopolized the country by perfecting kickback mechanisms.”

The newspapers and online media in recent months wrote a lot also about one of Poghosyan’s branches of business, the import of bananas, which is of a monopolistic nature. A phenomenon that, according to experts, is ruining Armenia’s economy.

When new Prime Minister Karen Karapetyan declared a fight against monopolies, the import of bananas became the cornerstone of this strategy. According to an Aravot.am article “Who are interfering with the import of bananas?” (October 13, 2016), a businessman who imported just one truckload of bananas was personally threatened by Mihran Poghosyan, the Major General of Justice. “To the importer’s claim that he imported bananas taking into account the prime minister’s well-known statement that ‘anyone can import,’ Poghosyan said, ‘Don’t believe in fairytales.’”

Later, the newspaper Zhoghovurd reported that, according to Poghosyan, that “citizen retracted” (“If you don’t want to have problems with me, bananas shouldn’t enter the market. You’ll sell them to me at cost: Call from Chief Compulsory Enforcement Officer,” December 21, 2016).

It’s hard to say whether the Armenian public believed that the businessman’s retraction was voluntary. Monopoly owners are capable of obliging such retractions, having fused with the law enforcement system and the upper echelons of power or themselves being a senior official, as in Poghosyan’s case. Perhaps it’s better for the media to determine after all this fuss, did the Major General of Justice eventually fulfill his tax obligations, as required by Article 57 of the RA Law on Income Tax? Or does he hope that the matter will gradually be forgotten, especially since what was “let down” here is “just” a state and not a particular person, as in the Tigran Sargsyan–Archbishop Navasard Kjoyan–Paylak Hayrapetyan case?

The start of this article series here.