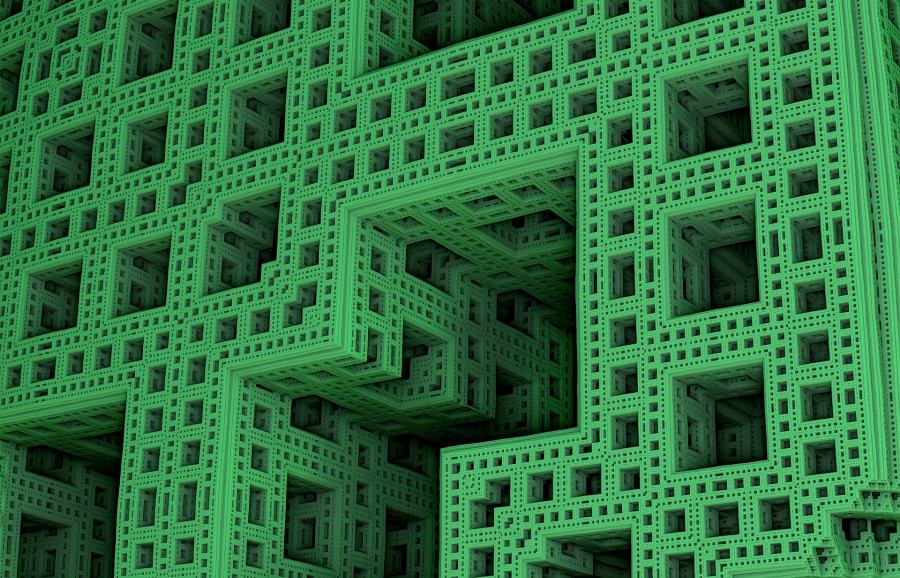 The many elections are over. Before us are long choice-less years. It’s hard to say what will happen, but there definitely won’t be regular elections. And when their time comes, the media sector will be completely different. In the coming three to four years, both online and social media will change. New types of platforms will appear. But we can now discuss how social networks and social media were used during these elections.

That the political parties in Armenia prefer mainly to enter Facebook and not get out from there is a well-known fact. That we didn’t see anything particularly interesting, unusual, or creative is also a fact.

Everyone was using Facebook Live and disseminating ads on Facebook. Of course there were some ads that were genius in their wretchedness and boringness, whose existence introduced an element of creative chaos.

To a certain extent the election campaign took place also on Instagram, but more so as a Facebook add-on. Since ads can be placed here through the same advertising platform and alongside Facebook.

YouTube is an important platform. It has long been its own social network, with its content producers and commentators. But political parties almost don’t carry out targeted activities with YouTube audiences. YouTube is more so perceived as a video-hosting platform, and to disseminate the videos, Facebook is once again used.

After the end of the elections, questions arise: were the election campaigns on social media platforms effective? If yes, to what extent? Are there, in fact, tools and methodologies in Armenia that would permit us to answer these questions?

Today, one can often come across the idea that real life and real citizens differ from those on Facebook. Is that true? Both yes and no.

The first important quantitative fact is that there are more than one million active users from Armenia on Facebook. The existence of this one million is already enough to accept that separating the offline from the online is not right. In fact, every citizen of Armenia is available through social networking sites. Perhaps not directly, but through a relative or friend, the ideas and facts shared on social media can quickly become available to everyone. If we combine all the social networking sites, then almost every voter from Armenia is available for an election campaign.

On the other hand, social media platforms have changed a lot in the past five years.

Now newsfeeds in social media are shaped more so not by people, but by mathematical, sociological, and psychological algorithms.

Facebook’s algorithm constantly follows the user and his surroundings, takes into account the thousand-plus indicators of online behavior, and shapes the newsfeed according to them. As a result, we see on our Facebook wall what the Facebook artificial intelligence has decided to “feed” us. And this tool is programmed such for a person to feel more comfortable on the social networking site.

As a consequence, people begin to see mainly those friends whose opinions they share, read and disseminate like-minded news, like-minded sites, and so on. And this is where something smells fishy: the algorithm begins to deceive politicians, convincing them that everyone supports them and that their opponents are marginalized, since no one is interested in their opinions.

Formed is a partisan bubble where everyone says “jan” [a term of endearment] and listens. This is the algorithm’s first victory.

The algorithm wins the second round because almost no one in Armenia uses social media monitoring or data assessment tools. The free or cheap versions of these are not good; the paid ones are terribly expensive; and in addition, they work quite poorly in the Armenian language. In other words, the situation is analyzed mainly by inquiring and “sniffing fingers.”

The algorithm wins the third round when we come to realize that political parties in Armenia can’t afford quality sociological studies, based on which it would be possible to assess the current situation, understand the dynamics, and calculate working ideas and messages. As a result, the election campaign begins to lean on itself: assessed is what worked well up to that point and continued is its promotion. But behind all this is the strongest algorithm.

As a consequence, everyone “fries in his own oil.” And the offline wins, since the online simply doesn’t use its potential.