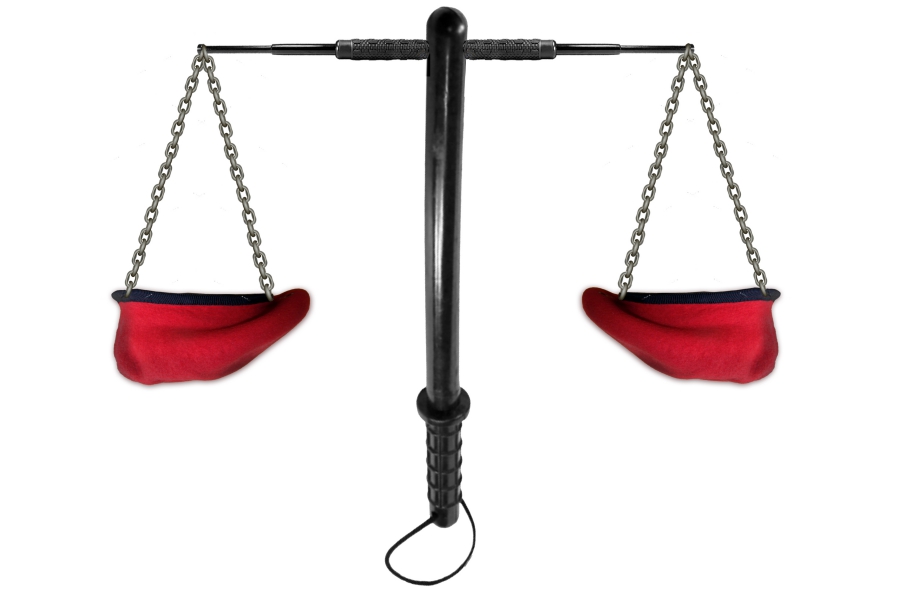 2. Media Alerted from Behind Bars

On April 5, prisoner Hrachya Gevorgyan died at the Armavir correctional facility. He had become known to the public with a letter that he conveyed to or rather, threw at journalists on July 7, 2016, in court.

He had written in detail about the “dirt” on the prison’s former and current wardens. How each floor “has its oper [prison officer] and rezhimnik [disciplinary officer]; at the end of every month, each cell gives 100 thousand to the oper, 100 thousand to the rezhimnik.” That “every cell gives 20–30 thousand dram a week to those who do the searches and a fake broken telephone to go and hand in for show…”

Gevorgyan had alerted the press that to silence him they are injecting him with drugs, as a result of which he’s unable to walk or talk; they’re starving him to death; later he complained also of physical assault. Neither the letter nor the complaint had no consequence. Now criminal proceedings have been launched with suspected medical negligence, on occasion of this prisoner’s death, who feared “only God.” According to the official version, he died suddenly.

Gevorgyan’s case is one among news of prisoners’ deaths circulating in the media. The media reports, which contain disclosures on the causes of death, are very few. But, say, the title of the video “Prisoner ‘Committed Suicide’ Two Days Before Release” (Epress.am, March 28, 2016) speaks to the chilling illogic of the claim that it was a natural death.

Prisons had a bad reputation even under the communist regime, as evidenced by the article titled “Looting Behind the Barbed Wire” (1990, issue #11–12, author: Carlos Yeghiazaryan) printed in the weekly Munetik at the dawn of post-Soviet Armenian press: “If you want to be released early and you’ve naively put your hopes merely on the rights granted to you by law, then that’s how you’ll remain until the end of your prison sentence.”

“You want to be released early on parole? Rejoice…” This is a news story published a quarter of a century later: this and many other forms of corruption persist till today.

In the news story “The Conundrum of Prisoners’ Rights” MP Nikol Pashinyan, who spent about three years in different prisons, writes that the Nubarashen prison “warden’s position is valued at around one million dollars” (Haykakan Zhamanak [Armenian Times], Sept. 28, 2010, “Prison Diaries”).

While political activist Vardges Gaspari, who also had the misfortune of ending up in prison, describes in detail what this “business” comprises, how the money is generated that can raise the “price” of the prison warden’s position to one million dollars (“Keeping Prisoners is Lucrative Work,” Epress.am, April 7, 2016).

“Business” is “business,” but it’s not just the money. Here is one of the services of the prison administration that destroyed human destinies. The deputy prison warden “organized and implemented the visit of Alla K., Luiza Ch., and Dianna M., [all women] engaged in prostitution, with prisoners who didn’t have such a right at the time, including a prisoner suffering from a serious immune deficiency, HIV/AIDS” (“Former Deputy Prison Warden Arrested: He Brought Prostitutes”).

During the Soviet years, people were imprisoned just for having currency, and now the news in 2015 informs us that “prisoner Vardan H. of the Nubarashen penitentiary reported to the RA Ministry of Justice that between 5 and 6 p.m. on March 11, 2015, the employees of the aforementioned penitentiary searched the cell, after which he discovered that the US$1,000 belonging to him disappeared from his personal drawer.”

The innovation of our time is the mobile phone, which supposedly is prohibited to keep in the cell, but Hrachya Gevorgyan’s testimony confirms a tragicomic case — it’s a stable source of bribes for prison staff. Among other media, Hraparak daily newspaper reported what the “Armenian way of fraud” means:

The Hrazdan penitentiary “prisoners, led by Hamlet Ghazaryan, called the marzpetner [regional governors] and village mayors, and identifying themselves as their superiors, they extorted large sums of money. The fraud lasted about one month, and during that time, the group had embezzled quite a large amount of money.”

Village mayors, deputy regional governors, regional governors… all had given money to an unfamiliar taxi driver, all because another stranger had called and made the demand on behalf of the management… If Gogol’s The Government Inspector hadn’t been written, I, as a writer, wouldn’t be able to resist the temptation, and I would dedicate a novel or novella to the resourceful detainees and their just-as-foolish officials, the pillars of the corruption pyramid.

Despite this series of eloquent evidence, the bulk of media reports are law enforcement agencies’ press releases — the prison system remains for journalists a difficult to access if not a closed area. According to Pashinyan, to report on the state of prisons, you “must be inside” (and that can’t be done voluntarily); on the other hand, journalists have never tried to become familiar with and to “coordinate” the information this opposition politician and MP has — right up to and including the video interview above done for the Lratun program.

This fact, that the media doesn’t properly pursue developing and making public the scarce information available, is the main reason that isolated in the news story on the coverage of bribery in the law enforcement system were the penitentiaries.

The continuation of this article series will present the coverage of the state of the entire system.

The start of the article series here: “The Illusion of Choice”.