Vlogging: Now Is it or Isn’t it in Armenia? 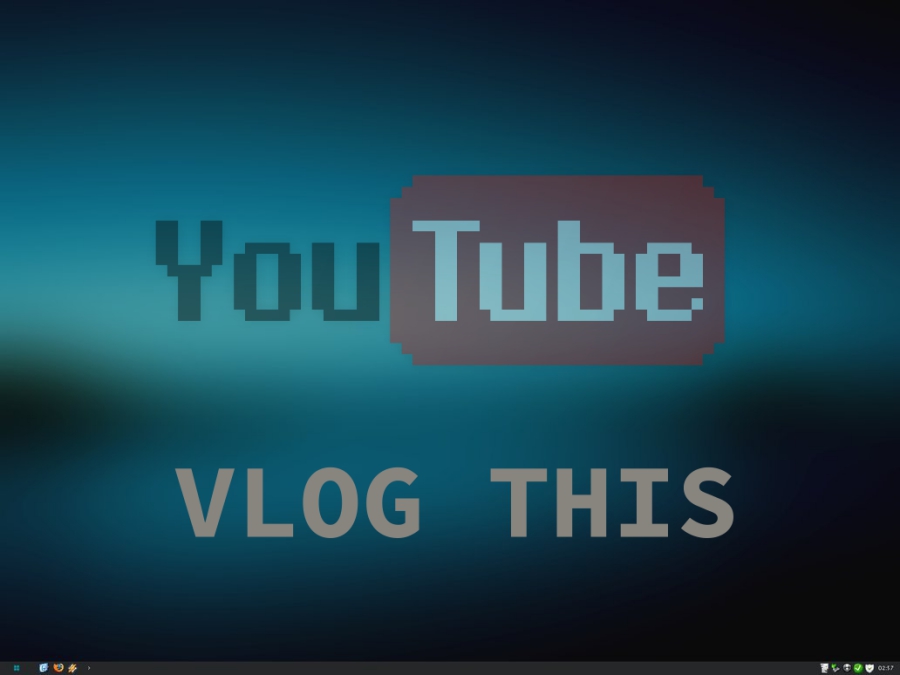 Is vlogging established in Armenia or not? It’s difficult to say. Since, I’m convinced, many readers aren’t even familiar with the word. It’s practically unheard of in conversation, and when it is, only in very narrow circles. Vlogging means simply operating a video blog. And even more simply — operating a personal or group video channel on YouTube or Facebook (or even Instagram), where your own produced content is uploaded.

If we dig into Armenian YouTube, we will discover that we have quite a lot of vloggers. But often local Armenian vloggers are known only within narrow circles or have an audience outside of Armenia. Or people simply don’t know they’re dealing with vloggers.

Indeed, for example, the once very popular antiVirus and now the rumbling SOS can easily be considered vloggers. But such channels are rare in Armenia.

Armen Astvatsatryan, known from the famous What? Where? When? program, for several years has been operating a professional medical vlog, which I believe is viewed more outside of Armenia.

There are experienced and well-known vloggers who are watched more by the Diaspora. For example, Armen Vardanyan’s  vlog Yerevan EveryDay, where for four years already he has been posting one video per day depicting everyday life in the Armenian capital. This channel already has more than 2,000 subscribers; each video gets more than 1,000 views and numerous comments. This type of content more so interests Armenians living abroad, who are experiencing homesickness, than Yerevan residents.

Or, for example, the already known for years Anush, Anush The Blogger, who has almost 70,000 subscribers — which could be the envy of the majority of our pop musicians. In her Russian-language vlog, Anush presents either her cooking skills or simply her life. And we can assume from the comments that the majority of viewers are either diasporan Armenians or a multicultural army of the Russian-language internet in general.

In reality, vlogging is rapidly developing now among students and particularly schoolchildren. For example, every video by a vlogger named Bidza gets tens of thousands of views. And connections (“collabs”) are established between vloggers: for example, Bidza and Feka interact. Whereas the vlogger WdiJi has more than 22,000 subscribers. It is evident from his video of meeting his fans that he’s well-known in the city.

The commercialization of vlogging will lead to its growth in Armenia. We can expect that vloggers will become more active when clear models of monetizing video content become available. But for now, the challenges with working with Google’s advertising platform in Armenia are a serious obstacle to the spread of vlogging in the country.