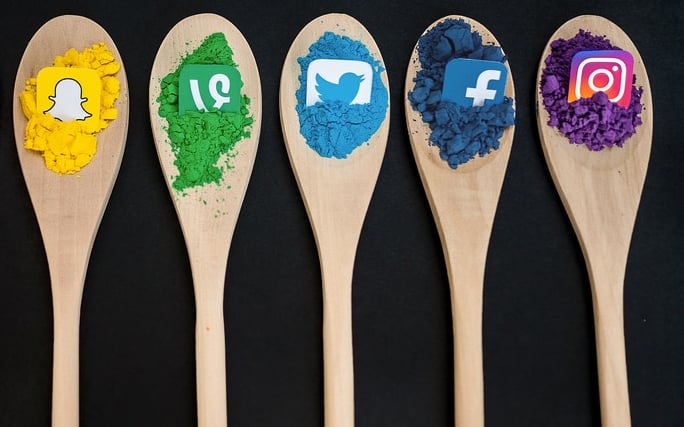 The parliamentary elections will be discussed and analyzed from different perspectives for a long time yet. But already a few conclusions can be drawn regarding the use of the online domain in political processes.

A. Political parties and blocs used social media quite actively this time. Noticed on social networking sites was the work of teams of specialists. However, there were several important shortcomings:

B. The day of silence, in fact, became fiction. Of course, TV and radio stations adhered to the legal requirement, but the internet was flooded by ads not only on April 1, the day of silence, but also during election day itself. And advertising was present on not only social media, but also websites, where Google Ads were placed. Since this domain is uncontrolled, often it’s not possible to definitively identify who placed the ad. So, generally speaking, for the future, we can assume two solutions regarding the day of silence:

In summary, it can be said that political groups make use of the opportunities afforded by the internet, but they still don’t use all of its tools.