How to Deal with Fake Social Media Profiles 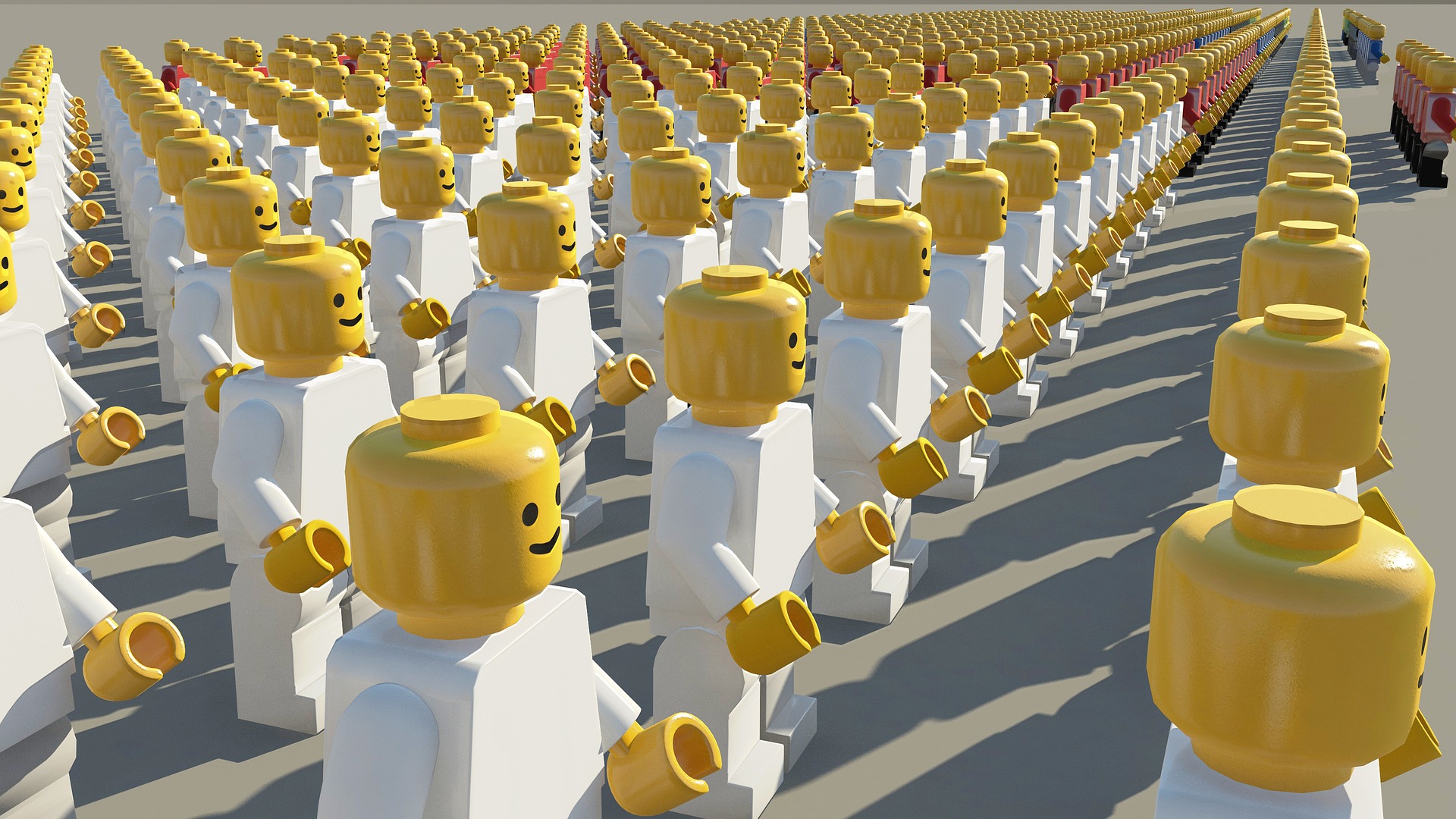 It’s hard not to notice that very soon there will be elections in Armenia — grossly populist, with media struggles and information activities. Naturally, large armies of fake users and trolls are necessary for all this. And for obvious reasons, talk of fake users is intensifying. The hunt for fake users has already begun. On the other hand, the unhealthy interest in fake users creates misconceptions.

Until the launch of Facebook and the seizing of monopolies on the internet, including in Armenia, fake profiles as such weren’t an internet obsession.

Before the Era of Social Media, users mainly didn’t register with their real names. Each person chose a pseudonym that characterized himself. Such as with Native Americans, one was Eagle, another was Porcupine; one, Mole; another, Hermit. And so on.

Then came Facebook and everything changed. Zuckerberg and the other shareholders needed to introduce an ideal targeted advertising system. For which it became necessary for people to provide their precise biographical details on Facebook. Whoever tries to falsify his name or birthdate, the social networking site sooner or later blocks from the site and demands a copy of his passport in order to correct the user’s profile data accordingly. Or forever ban the user. Who, in fact, isn’t even the owner of his profile.

Just a few years of Facebook pressure were enough for the majority of people to forget the old and good internet, where everyone used their nicknames, and the majority were anonymous and unknown. People often didn’t reveal their identity. Whereas today, a profile that’s even slightly ajar already casts doubts. And is immediately labelled as fake.

I think, it’s not worth “pouring everything into one pot.” It’s necessary to divide people registered on Facebook into at least three groups — and not two.

There are normal users who respect the law of the internet, who register with their real names and record their true biographical data. Well, it happens that women reduce their age by a couple of years, but that’s not very significant.

Whereas calling all those who provide incomplete or incorrect data “fake users” is wrong. Because there are people who have to register anonymously. For example, due to the nature of their work, their complicated family situation, and a thousand and one other considerations. Or, perhaps, as in the good old days, they want to be a virtual persona and live their online lives under a nickname. Such users are simply anonymous but just as full-fledged as the others. And I believe we should respect their wish to remain anonymous.

But there are real fake profiles that are created for specific purposes: to circulate advertising, curse someone, run a political campaign, implement a deliberate information leak, and so on, and so on. Creating such profiles are people who have dozens or hundreds of fake accounts, who are sitting in front of the computer carrying out orders, who are trolling, distorting online polls, and so on. These are the fake users against whom we must unanimously protest.

Every time you encounter such a combatant fake user, don’t argue, don’t fight with him. Simply complain. In a large percentage of cases, Facebook very quickly blocks such accounts if people complain and report that they are fake. That’s why you should log on to Facebook, complain and report that this is a fake account. The image below shows where the “Report” option is located. Five minutes after clicking “Report,” the account below was blocked and no longer exists. 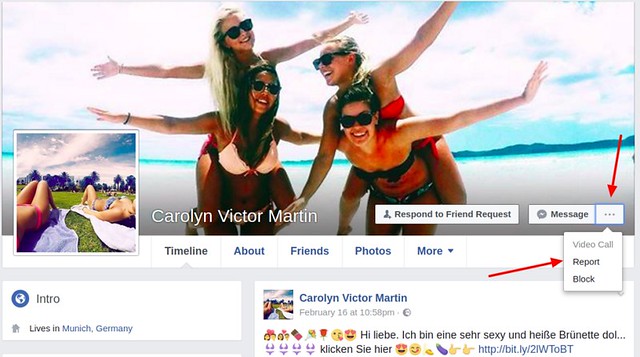 Let’s all clean the environment of “fake” filth.