Why didn’t media explore the theme of tax benefits? 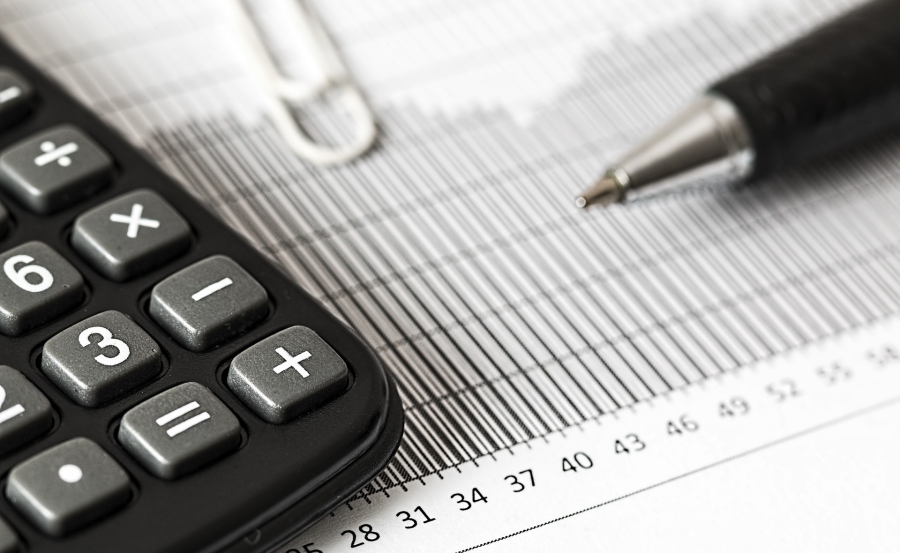 Sometimes economic news gets lost in our daily news feed. This recently happened when self-employed were given tax benefits. The media addressed the news but it did so only in passing. Media outlets that focus on legal and economic themes tried to further develop the theme to understand to what extent is the public aware of these changes. Nevertheless, wide public discussions, such as in the case with the photo of a woman with her black husband and their child posted by Photo Atelier Marashlian, never took place.

The importance of the theme

The law “On tax benefits for self-employed persons” that entered into force on January 1, 2017, applies to certain activities such as hosting of banquets, repair of shoes, hats, computer software, equipment and other household items, as well as services provided in private households, blacksmithing and other activities carried out by self-employed people. According to the law, these people are exempt from income tax but must pay VAT, excise tax, as well as property tax and land tax. The revenues for the last two taxes go to the community budget.

According to the State Revenue Committee, a self-employed person is an individual or an individual entrepreneur who has an annual turnover of up to 9 million drams and doesn’t have employees.

Based on 2016 data, about 2,000 self-employed persons will be exempt from taxes, while the exempt amount for the year will be about 400 million drams.

The statistics are based on the number of people who are registered as self-employed. While it is no secret that banquet hosts, confectioners, shoemakers, and people who repair household equipment don’t enter the tax system.

If media would further develop this theme, conduct interviews with those people, present expert opinions on the benefits of tax exemption on the economy, maybe they would eventually come out of the shadows and would apply for tax benefits. That way it would be possible to get the real number of self-employed persons, based on different activities and turnover numbers.

People involved in such activities have been hiding their incomes for years. In addition to the psychological complex, they also have developed trust issues. They cannot be sure that one day a tax inspector won’t show up and tell them that now the tax benefits have been cut off or their income is more than 9 million so they need to register as enterprises and pay taxes regularly.

The media didn’t explore the theme. Why?

The speed with which the issue was covered went to show that there are so few tax benefits introduced in Armenia that perhaps the media was caught off guard.

The coverage of the tax benefit was limited to circulating the official information.

The media did not explore the theme, with the exception of a few media outlets (iravaban.net, armtimes.com) that specialize in this particular area and were expected to explore the theme to some extent.

The theme didn’t get a lot of attention for other reasons as well, such as:

The Armenian media doesn’t address business issues in depth. Although, sometimes entrepreneurs voice their problems on their own. Such was the case with the director of Unifish before they went bankrupt, the chairman of the Union of Winemakers, who spoke on the decline in exports of beverages during Russian ruble devaluation, and merchants, who voiced their opposition to a new sales tax.

Given how difficult it is to start and to run a success business in Armenia today, it would be interesting for entrepreneurs to read articles on changes in legislation and customs procedures, new markets, exhibitions, and current topics in the business sector.

The media will not gather a large audience by writing on similar themes. They will, however, manage to retain a group of customers, who expect impartiality, pluralism, and quality journalism. In this case, it will counterbalance political news and weather forecast.