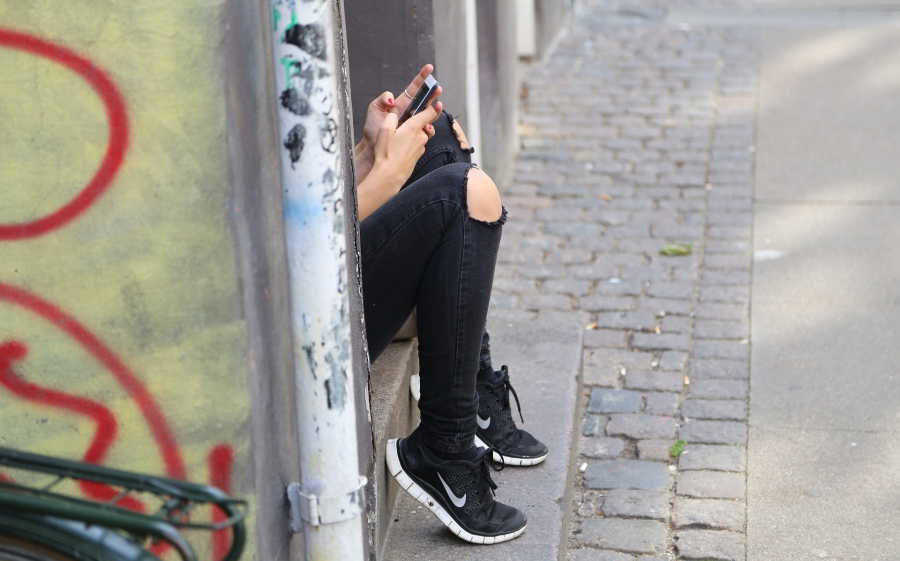 In recent years the media field is changing so rapidly that without digesting one innovation journalists and editors are forced to move on to the next one.

Although general trends do change, they seem to change in the same direction. It has been clear for a while now the most important factors for media production and consumption are the one hand social media, and on the other hand, mobile devices such as tablets and smartphones.

It is also decisive that in recent years mobile technologies and social media influenced the development of unique platforms for mobile devices, which, in many cases, are not even available for desktop computers.

For example, there are a number of messengers, which are widely used by media, that operate bots to make information even more interactive for consumers.

Some of the social media platforms, such as Instagram and Snapchat, only run on mobile devices. While the majority of social media users access the platforms on their smartphones and tablets.

Media dependency on these two factors is continuously growing. And its main driving force behind it is the youth. For example, according to Facebook data, only 10% of 18-27-year-olds are using exclusively a desktop computer.

The distribution is different for people over 27.

To understand the relationship between young people and old and new media, here is an example. In the USA, 2016 MTV Video Music Awards draw 6.5 million total viewers. Overall, the number of viewers has decreased by 34% in one year.

The MTV channel opened a Snapchat account, which increased its number of users by 75% in a year.  The same VMAs on Snapchat reached nearly 21 million people. These numbers are impressive, and they go to show that young consumers force media to change they way it presents its content.

The fact is the youth today has moved to the mobile technology. And being the main consumer, youth shapes the media.And just like newspapers and TV stations were forced to take into account the role of social media several years ago, now is the time to adapt to the new possibilities of mobile technologies.