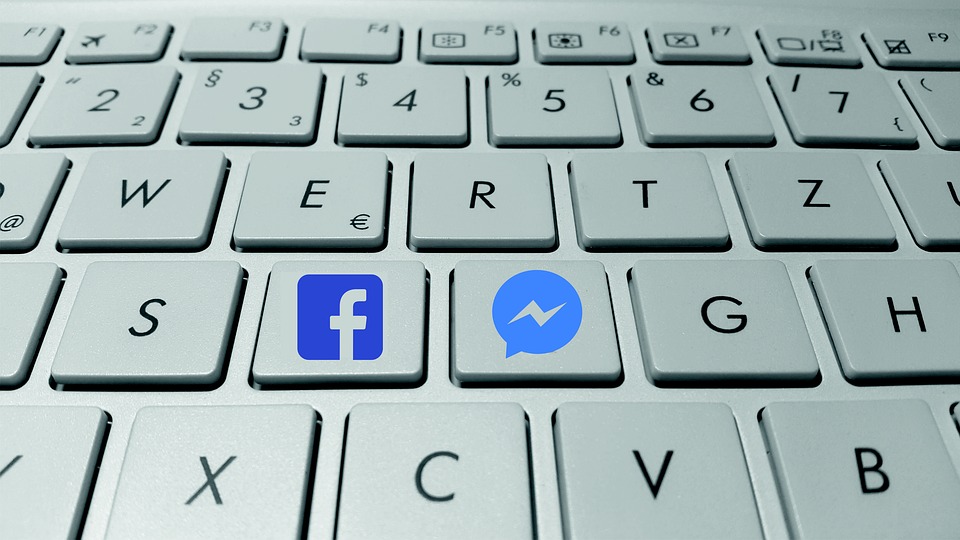 Facebook is not only an interesting and useful social network but also one of the largest advertising platforms that constantly gathers information about us.

The Facebook’s advertising system provides an extensive statistical data to advertisers. The data on Armenia allows us to draw interesting conclusions.

Today, the number of active users on Facebook from Armenia (Artsakh is not included in the statistics) reaches one million. Facebook counts users as active if they have logged in on the social platform at least once during the last 30 days. Obviously, this number includes so-called fakes. However, the overall number of fake accounts on the average does not exceed 5%.

For Armenia that indicator might be even lower since fake account creation here is not automated; i.e., each of the fake profiles is created manually. With approaching elections, we will certainly see a larger number of fake profiles, but there was no such activity in January.

In Armenia, gender distribution is equal on Facebook. On the other hand, one can observe that more males are active on Facebook among youngsters, while females are more active in the age group of 45 and older.

The 18-34-year-olds make up more than half of Facebook audience; the 13-34-year-olds make up to 72% of the audience. Note that these numbers are based on the data indicated by users. We also need to keep in mind that since Facebook does not allow anybody below 13 to register, some children lie about their age to bypass Facebook’s age restriction.

For those who are active on Facebook it may seem like that people, overall, are greatly involved in current political and public discussions. However, according to Facebook data, during 30 day period on the average, each of one million active users wrote only 1 comment, clicked on “Like” button 8 times and shared 1 post. During the same time, they accessed advertising materials 9 times. Based on the data, we can conclude that the most of one million users (if there is no emergency situation) either play games or are passive readers and don’t participate in the discussions.

The migration to mobile devices is combined with the growing number of smartphones and tablets, which should be worrisome for websites that are not mobile friendly yet.