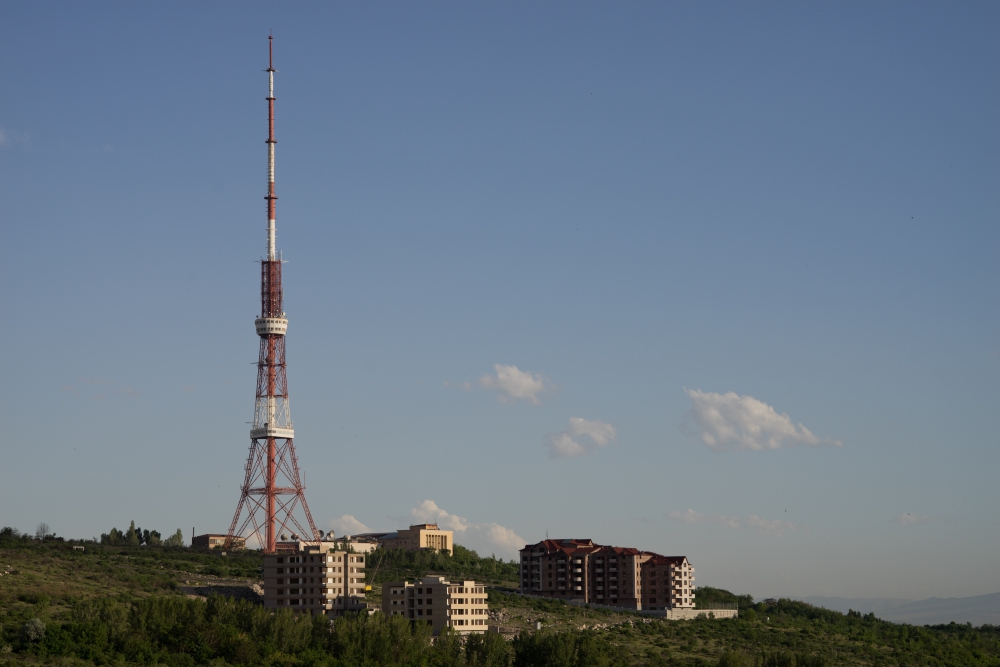 According to provisions 4 and 5 of the Article 20 of the Electoral Code of the Republic of Armenia, TV and radio companies have announced their paid airtime rates for the pre-election political campaign for the upcoming Parliamentary elections to be held on April 2, 2017. (See the website of National Commission on TV and Radio of Armenia).

We won’t reflect on whether the rates are high or low, in fact, the rates are stipulated by the above-mentioned Article of the Electoral Code of the Republic of Armenia, according to which, rates per minute “may not exceed the average cost of commercial advertisement for the six months immediately preceding the calling of elections.”

In other words, the issue of whether the rates are high or low is not to be discussed, considering we are uninformed of the average costs of commercial advertisement at different TV and radio companies in the last six months. We will just assume that they follow the legal requirements.

For this moment, there is another issue. The problem is that among companies who have announced their paid airtime rates for the pre-election political campaign, there are several stations, who at the moment, due to the government (primarily the National Assembly) inactivity, still broadcast on analog frequencies. There are eight of such companies in the list published by the National Commission on TV and Radio of Armenia.

For the past few years, media organizations have been ringing alarm bells because local stations, that don’t have a license to broadcast digitally on the public network, might find themselves on the verge of closure since the Law of the Republic of Armenia on television and radio doesn’t support private multiplex access. As a result, the above-mentioned TV companies experience a constant delay in digital broadcasting.

Rather than finding a radical solution to the issue, the government, and the Parliament, simply made a provision to have analog broadcasting license extend to multiplexes access.

Based on the experience of neighboring Georgia, the amendment bills will provide an opportunity for the TV channels with analog broadcasting to become multiplexers, especially since some of the companies are willing to take care of incurring expenses.

In other words, there are amendment bills, the proposal has a practical significance, and the local stations are ready to make the change, and it’s only the government that does not support the transition to digital broadcasting.

Now that the pre-election period has started, the Parliament will hardly address this issue. Even if, it decides to solve the problem, it is unlikely that these eight companies will manage to create a digital network for private multiplex before the upcoming elections.

The inaction of the government, essentially, prevents diversity in broadcasting in the regions during this pre-election campaign, since obviously analog broadcasting providers cannot have as big of an audience as digital broadcasters.