Some Options for Data Recovery 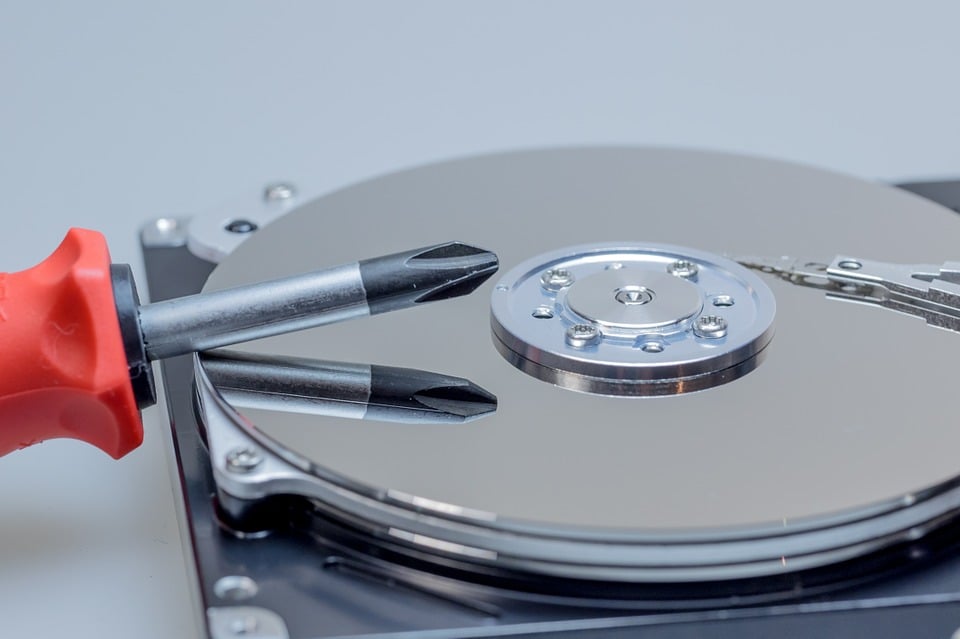 There are two famous axioms:

a) Buttered bread tends to fall with the buttered side down.

b) We lose data. Moreover, we lose the data we need. The data, we don’t need, on the contrary, tends to stay with us forever.

Recently, new dangers have befallen our data. The kind of data, that is valuable. One example of such dangers is crypto viruses which encrypt computer and mobile files (and now even TV files) and ask for big sums of money to recover the files.

Considering how quickly these viruses spread all over the globe, the chances of becoming a victim of such malware attack and losing your data are rapidly increasing. That if you don’t follow the basic security rules, which are generally short and to the point: do not open attached files sent by strangers, especially zip files.

If the attached file is a text document, you should steer away from running macros, since viruses, as a rule, are embed in macros. If you have already fallen to the scam, consider this website, there is a good chance they will help you. Otherwise, you will need to pay.

To avoid becoming a victim of ransomware, follow the simple cyber security advice.

a) Backup your important files regularly on USB drives, external hard drives, and even removable hard disks. Valuable data needs to be stored on two separate disks since they have an unnerving habit of breaking down when you need them the most.

b) Use cloud backup options. It is a good start but there are a couple of complications. First, your files are only available, when you have Internet access. Second, most of the people forget to regularly copy their files. As a result, the last backup does not always contain all the valuable data. Cloud file-syncing applications allow you facilitate data movement. There are many cloud sync apps available, such as Dropbox, OneDrive, Mega, Яндекс.Диск. These programs allow to sync and access your important files on various devices, including mobile phones and tablets.

c) Cloud backup has a drawback. Your valuable and often secret files are at risk, in case your account gets hacked. There is also a good reason to believe that such applications can be controlled by various intelligence services. There is a growing suspicion that Dropbox is controlled by both American and British, Yandex by Russian and Mega by Chinese secret services. For an Armenian journalist, it is important to protect their data from local law enforcement agencies.

Overall, your data can be protected.

To add an extra layer of security to your account, you need to enable 2-Step Verification (also known as two-factor authentication), when in addition to a password, you sign in with a special security code. Today, virtually all services give you that option.

To protect your data, at least the most valuable files, you need to encrypt them, so that nobody else can read them. There are several file encryption tools, for example, there is an Armenian start-up SkyCryptor (the program is at the initial stage of development), which encrypts Dropbox files. Other than that, there are several file encryption tools, such as AxCrypt, and VeraCrypt, that will protect your files if hackers get their hands on it.