Telecommunications in Armenia in 2016 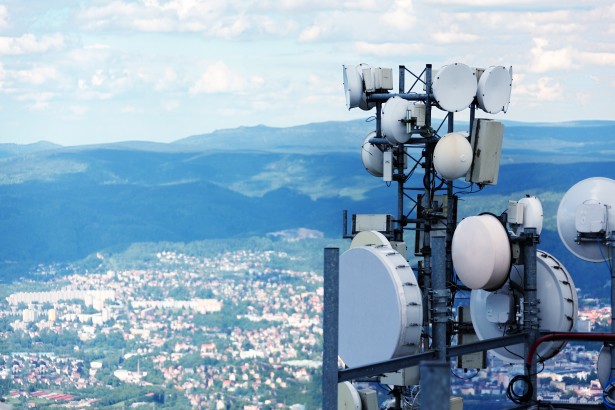 Let’s try to sum up the telecommunications sector in Armenia in 2016. For obvious reasons, it is only possible to carry out the entire summary next spring. However, it is already possible to draw out comparisons between the developments of the past and present year and see the progress.

In this way, according to the data of the Public Services Regulatory Commission of Armenia, as of January 1, 2016, all of Armenia’s urban and rural communities have at least one public mobile network operator. In addition, 4.2% of the communities are provided with 1 operator, 18.1% two operators, and 77.7% have three public mobile network operators.

According to the reports of the operators, the number of mobile service subscribers in Armenia in the third quarter of 2016 has reached 3 486 480, which when compared to the previous quarter, shows an increase of 52 084 subscribers. In 2015 this figure had reached 3 424 236.

According to the operators, the subscribers are distributed as follows. The increase during the quarter is in brackets:

As of the year-end of 2015, the international IP transit bandwidth streams in the republic makes up 161524 Mbit/s, which is an increase of nearly two times when compared to 2014.

According to Armenia’s Public Services Regulatory Commission, the number of subscribers for internet access services (including 3G and 2G mobile) in 2015 came up to 2 199 771. The figure, compared with the previous year, increased by 5.5%.

The data from the third quarter of 2016, which has been published by mobile operators and the largest internet providers.

According to the market data distribution of the main providers, the statistics are as follows: