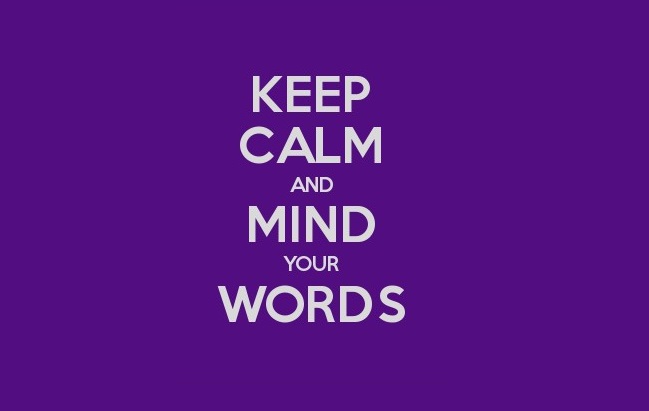 One of journalism’s golden rules is to call everything by its name and not use emotional or figurative terms, or any characterization containing implication or an assessment. This is not only professional, but also an impartial treatment of those who initiated the act and an honest stance before the public.

The July 17 armed attack on a police station in Yerevan and its perpetrators are mentioned in different ways in Armenian media; meanwhile, leading foreign media outlets report on the situation in Yerevan in neutral terms that mean the same thing.

The BBC used the expression “an armed group,” who “stormed” the police station. The New York Times called the men “hostage-takers” and “militants,” while Al Jazeera opted for “gunmen,” “attackers,” and “hostage takers,” and the Russian TASS agency, “armed group.”

Aravot.am editor Anna Israyelyan [also a contributor of this site – trans.], for example, said that on the morning of July 17, she sent an email to all staff suggesting to use only the terms “attackers” and “armed attack” [AM] to describe the perpetrators and the incident (in an analytical piece [AM], the word “boys” is used more often than the word “militants”).

The terms “armed group” and “armed attack” are used also by Yerkir Media [AM] and Azatutyun (RFE/RL’s Armenian service)… Azatutyun has begun to describe the group according to the language of the criminal case launched: “group who seized the Patrol Service Regiment” [AM].

A1+ [AM] often uses the word “rebels.” For Haykakan Zhamanak (Armenian Times), it varies: sometimes “rebels” [AM], sometimes “armed group” [AM] (The armed group calls itself “rebels”; its actions, an “armed uprising”.)

The term “terrorists” entered the vocabulary of some media outlets mainly from the National Security Service’s July 17 and 18 official news releases [AM].

On July 20, the NSS already changed this vocabulary, calling just its actions an “anti-terrorist operation” [AM].

Since the charges in the criminal case are still unknown, the choice of terms in the Armenian media will remain an indicator of the media’s attitude. By the way, the October 27, 1999 armed attack in parliament was very quickly deemed “terrorism” in the media coverage, and the perpetrators were called “terrorists.” But there was no disagreement among the public then. Why? This still needs to be analyzed.

In any case, many leading media outlets have a regularly updated guidebook for similar and other incidents. This, for example, is the Associated Press’s “creative” stylebook.

Armenian media outlets don’t seem to have this tradition. Meanwhile, guidelines that have been tested and developed a thousand times during peaceful times provide the basis to not flounder in emergency situations like this.