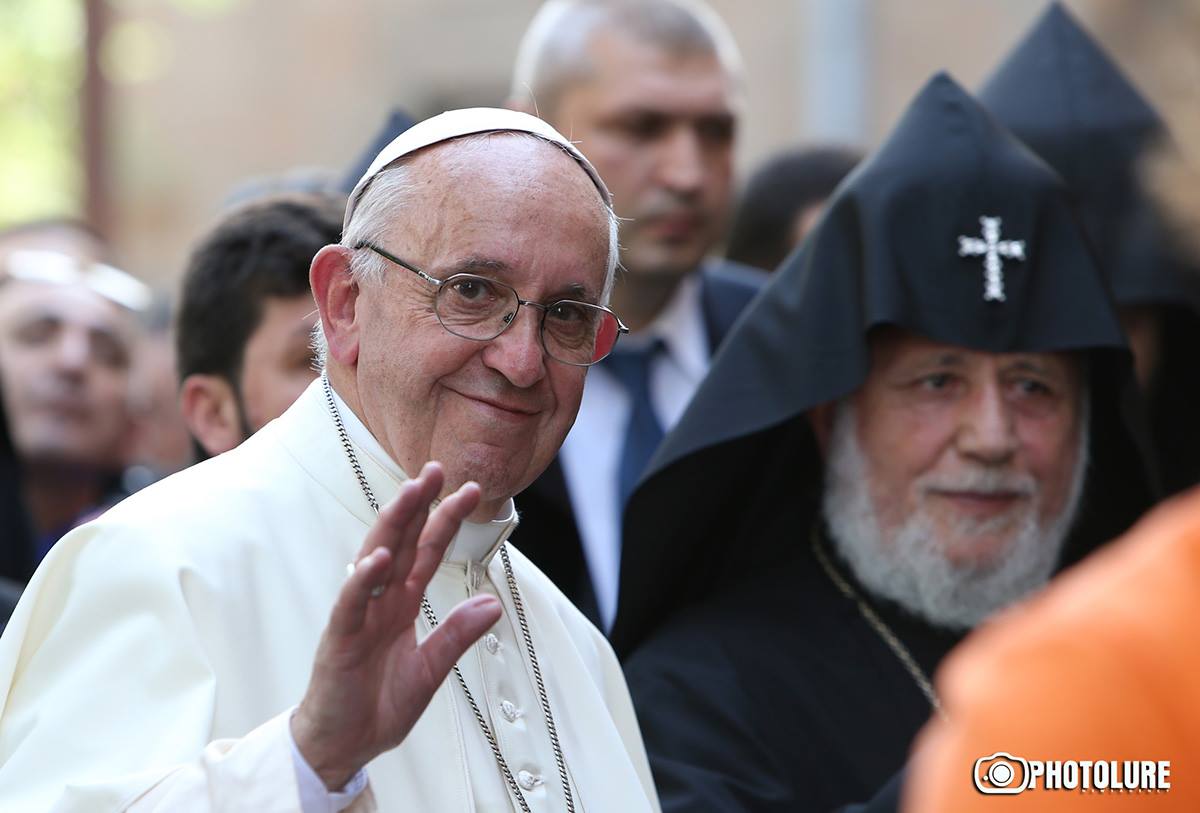 The Pope’s visit to Armenia, naturally, had a serious impact on the media sector. And, naturally, it seriously impacted not only Armenian, but also foreign segments of social media.

On the other hand, the UK’s referendum to leave the EU drew the world’s main attention. And the topic of the UK referendum, which was shared on social media with the hashtag #Brexit, became the main topic of discussion and was the top news on Twitter for several days.

#PopeinArmenia was the main hashtag for coverage of the Pope’s visit. Other topics developed alongside this: mostly tied to recognition of the Armenian Genocide and his Gyumri visit (graphic below from Hashtagify). 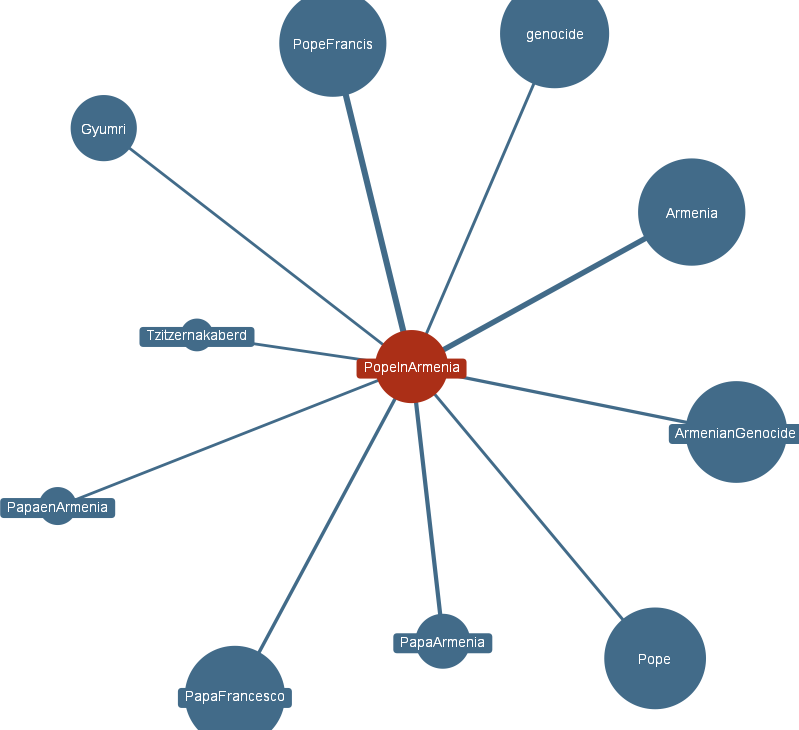 Though the Pope’s visit was one of the key topics on Twitter for the Armenian and Italian segments (for example, Gyumri was one of the main topics in Twitter’s Italian segment on the day of the pontiff’s visit), globally #Brexit was constantly ahead of the #PopeinArmenia hashtag (graphic by Hashtagify). 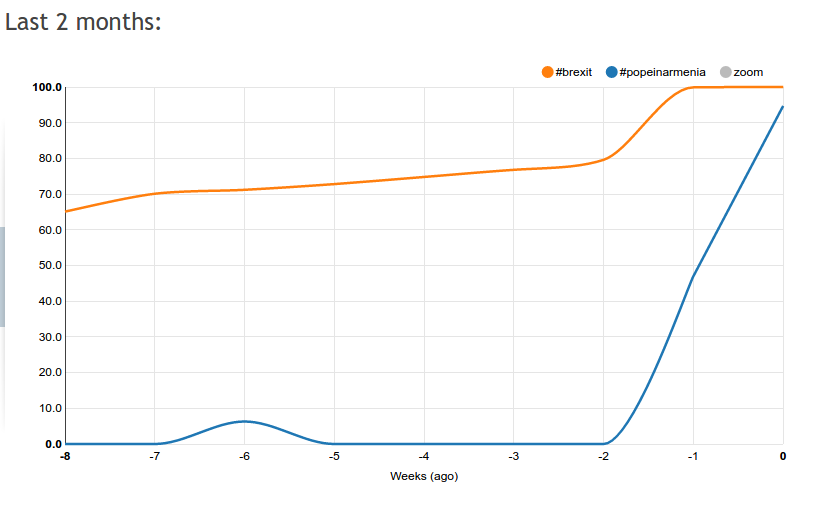 Despite this, on Twitter, interest toward Armenia grew and became comparable to the activity at the end of April. 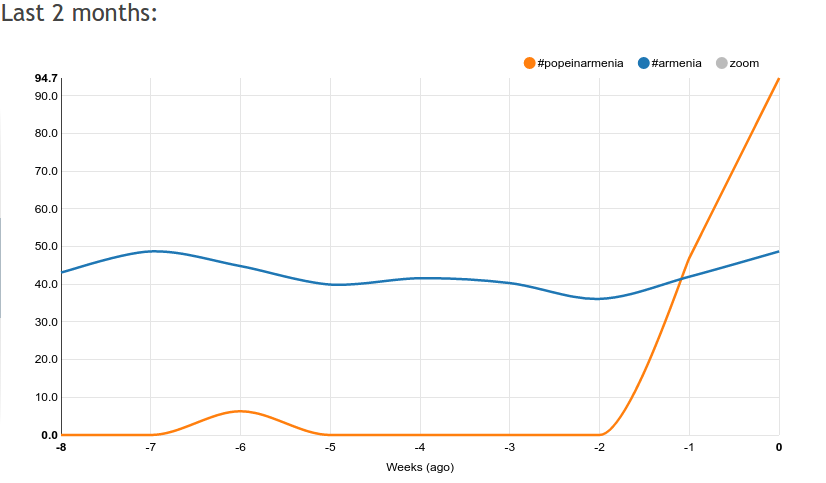 There was also a lot of interest on Facebook, which was mainly tied to the Pope’s statement on the Genocide. The  June 24 and 26 Trending data on Facebook showed that the topic continued to be actively discussed over the three days. 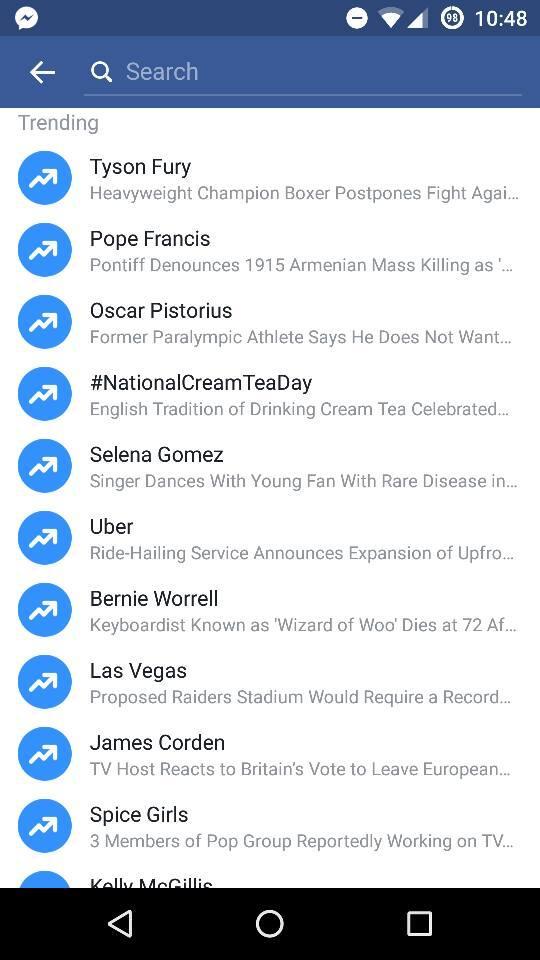 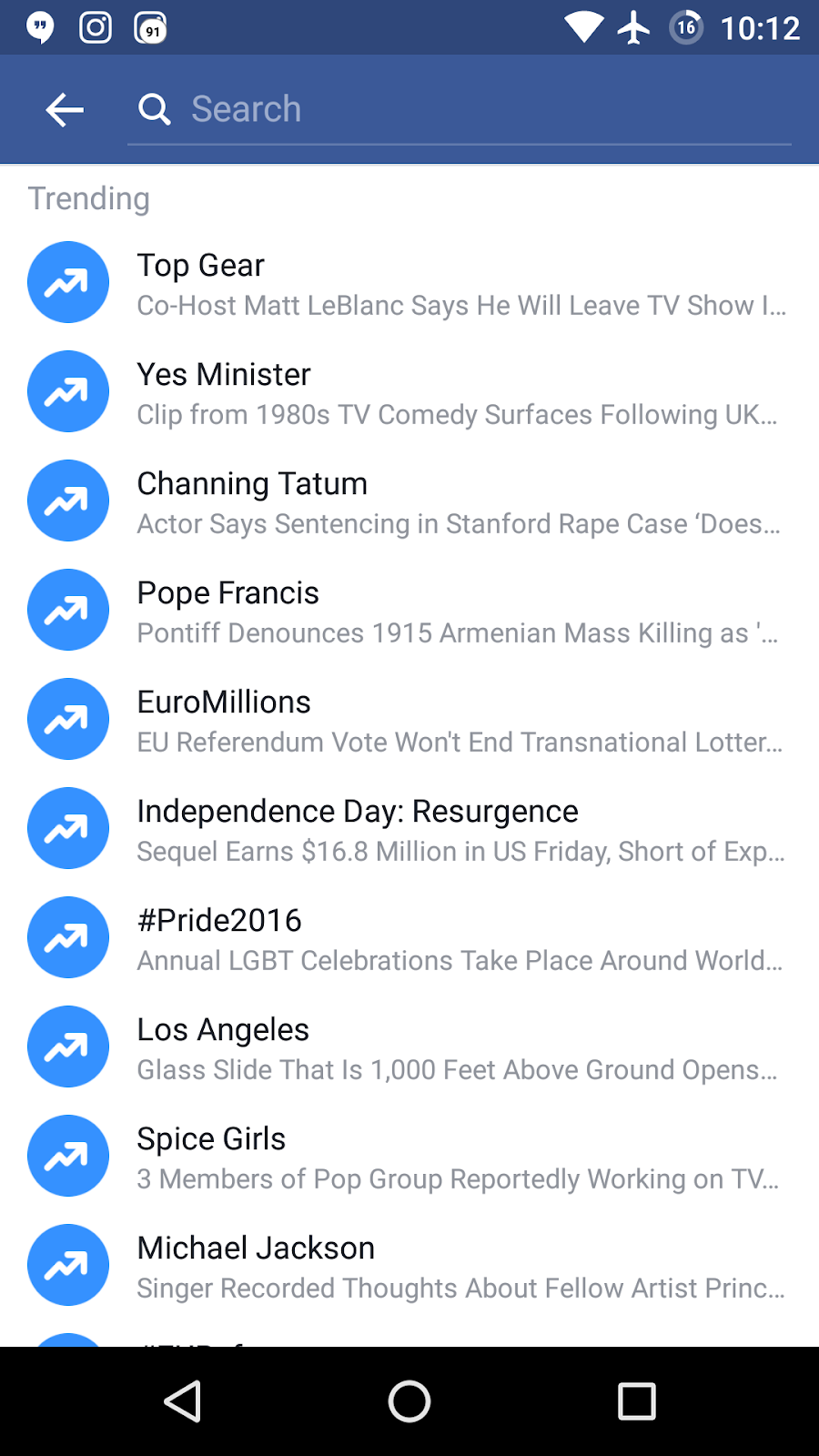 Instagram also was quite active in receiving the Pope. Consider, as well, that Pope Francis has 2.7 million followers here and every photo of his from Armenia gets a hundred thousand likes.

Ostensibly, a spike in interest toward Armenia can be noticed also in search engines, but this data will become available one month later.