Going to a Press Conference… to Pray? 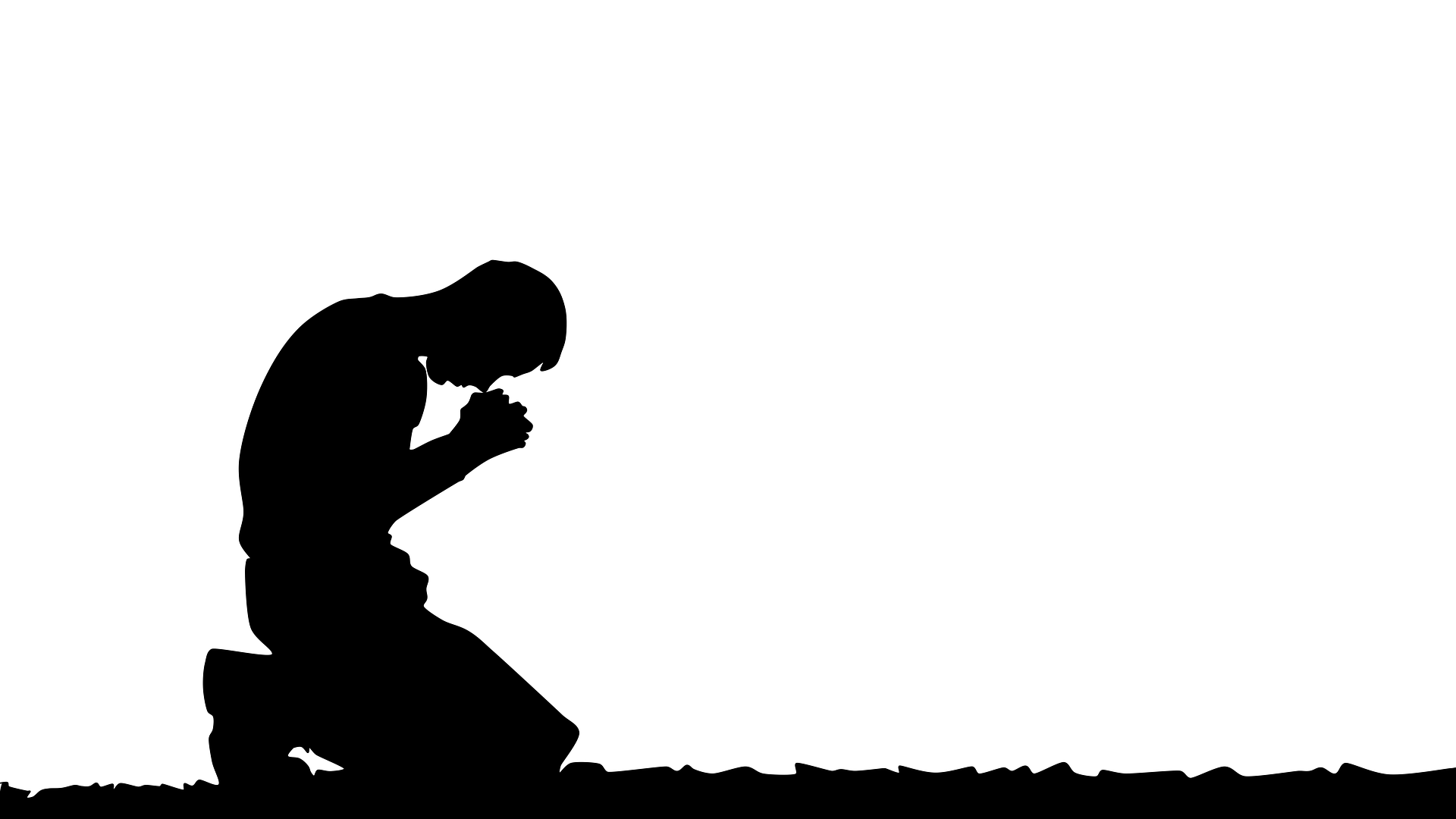 “Please never send me to the press conferences of clergy again,” one of our reporters pleaded. The reason for this request was so bizarre that had I not been seated, I would’ve fallen down.

“We were required to pray before the press conference,” she said, explaining that she’s not a believer. And she added that when she doesn’t pray with others, she runs into problems with the press conference organizers and other journalists, getting at the very least raised eyebrows.

I’ve not easily surprised: I’ve seen it all during my journalism career. There have also been instances when the main subjects of an event didn’t satisfy their expectations and took it out on journalists.

An example: The verdict on Ashot Bleyan’s case was to going to be announced. Bleyan asked everyone in the courtroom to leave and Judge Iskuhi Vardanyan to read the verdict alone. I and Mher Arshakyan didn’t comply; we had to cover the news. Already we had violated the journalist’s neutral position, when the judge had entered the courtroom and we hadn’t stood up. Now I understand that that too was a big mistake — we weren’t a party in the proceedings. But that had seemed little to Mr. Bleyan: he, now addressing me and Mher by name, was asking us to leave the room. And when we didn’t comply, he hurled angry insults that it’s because of people like us that this administration perpetuates and so on. This last paraphrase is definitely not accurate, since after hearing the insult, I was greatly affected, and my resentment didn’t subside for a long time.

There have been instances too that, say, in my covering some charity event, the organizers expected that we journalists should also say some positive remarks, turning a reporter into a participant.

But none of these examples can compare with the explanation our reporter provided. And by the way, she explained that four such instances have already happened: other journalists prayed, but she didn’t, so she became a “foreign body” among the united flock of believers.

Particularly for the organizers and participants of such press conferences, let us explain that even in Armenia’s amended Constitution, the article on freedom of thought, conscience and religion has been preserved, which reads, in part: “Everyone shall have the right to freedom of thought, conscience and religion [….] The exercise of this right may be restricted only by law in the interests of public security, health, morality or the protection of rights and freedoms of others.”

In sending our employees to a press conference or hiring them in general, we don’t ascertain their religious views or lack thereof, for us to consider them in covering events: that is, will they be able to pray if they are urged to do so in a group? Will they dance near a bonfire, if they are covering some pagan event? Will they be able to sing Hare Krishna, and so on?

We naively believe that journalists go to press conferences or other such events to report on them and not to pray. It seems there are more suitable places for praying: churches, for instance. And in general, perhaps it’s better to do that not before microphones and video cameras, but, say, images of the crucifixion?

Maybe you understood that our reporter’s request wasn’t considered. Moreover, I would very much like that from the next such press conference she bring images of the journalists praying standing up. Oh, but it’s interesting: do the girls cover their hair during that time, or how do they cross themselves if they have audio-recorders in one hand and a camera in the other?

P.S. Soon after the article was published, A1+ TV company journalist Robert Ananyan sent me the link to the video above. It begins with scenes from the prayer preceding the press conference.