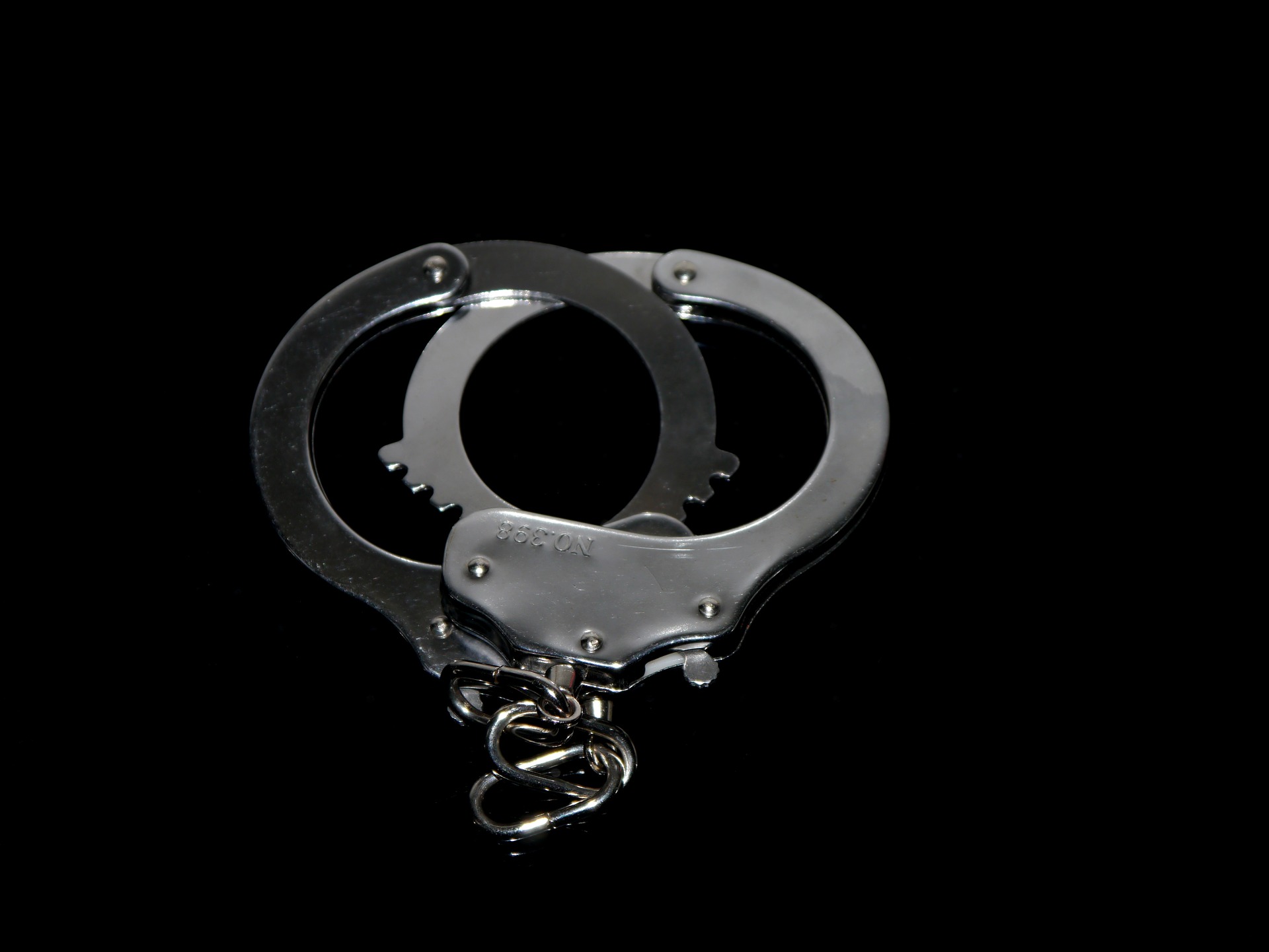 Being in the media sector for many years, I know firsthand that to address the problem of survival, media outlets sometimes forced, sometimes “for pleasure” contact various officials or businessmen with the request to assume not-legal sponsorship of the media outlet. For the money, understandably, a service is offered: to be neutral toward the given politician, to write against another politician upon this politician’s order or request.

Media outlets thus find themselves dependent on the “revenue source” and basically enter a dishonest transaction against readers, the TV viewers…

The heads of media outlets that try to work honestly in the field already face moral and financial problems — and the reality begins to frustrate them. As it did, for example, for Hetq.am chief editor Edik Baghdasaryan, who on September 29, 2013, wrote the following on his personal Facebook page:

“For a long time I’ve been pondering shutting down Hetq. Because it seems we no longer have a place or task in the media sector. But we have a few investigations in process; they have to be completed. And with one of these we’ll show how the authorities were able to destroy the media sector. What projects Baghramyan 26 [the president’s palace] has implemented in the past and what it’s currently doing. Which journalist of this or that media outlet toes, say, the prime minister’s line, which [toes] the police chief’s line… Which oligarch pays which media outlet how much. Who are the real owners of the TV companies. How state officials, oligarchs arrange their relations with editors, individual journalists. How the advertising sector was monopolized, who the main player is there. And, farewell to Armenia’s media sector.”

Of course, no such investigation was published on Hetq. And, I can assume, not because evidence could not be found, but because it’s very difficult to make a statement about your colleagues or a crime related to that environment, of which you are a member.

I myself ran into a similar problem last year, when the head of one of the news sites called my husband, asked for an interview, and at the end of the conversation, demanded money. My husband refused, substantiating it by saying that you asked for the interview, and I complied at the expense of my time, why should I pay? The journalist, as a sign of “protest,” published an article on their site against my husband’s business, and, moreover, contrary to the simple rules of professionalism.

And then this statement [AM] on the police website: “On May 2, one of the deputies of the RA National Assembly gave a statement to the GDCOC [General Department on Combating Organized Crime] of the police that head of the Analitik.am news website, in connection with regularly publishing false information, defamation, and other discrediting pieces related to his person, his family members, as well as his business as a MP, had meetings with her during which, referring to previous reports on the site and with the threat of not ceasing these and publishing similar articles in the future, demanded him to pay 300,000 drams [about $627 USD] every month.

Without neglecting the presumption of innocence, let us only note that, according to the statement issued by the police, the director of the aforementioned site was detained and arrested.

It’s become known to media outlets that the arrestee is Analitik Club’s founder Ani Hovhannisyan. And the person who gave a statement against her was Alliance party leader Tigran Urikhanyan.

Speaking on this very sensitive topic, we can offer many reasons on behalf of journalists to ask, demand, or extort money from state officials and businessmen (“It’s not a good day”; “We too would like to be in a lawful field, but they don’t allow it”; and so on and so on). Our corrupt officials also have an inexhaustible source of reasons.

The work of a journalist requires exceptional integrity. And respect toward the journalist’s calling, the obligation to gain the reader’s trust, and ultimately, simply the desire to do honest work are far more valuable than the envelopes of clients.