Do We Need Censorship During Wartime? 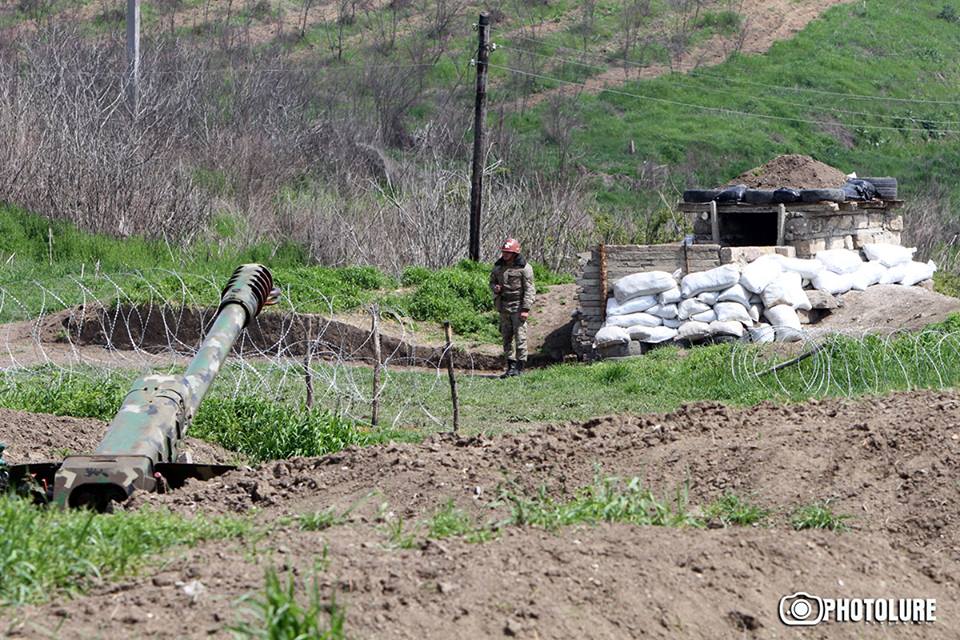 Every time the situation at the border escalates, increasing, on one hand, are the sources spreading misinformation and, on the other hand, those who demand to stop the lies by introducing censorship. And beginning in April, we have a situation that requires more precise approaches to this matter. The demands to introduce censorship emerge mainly for two reasons: an unclear understanding of both the various platforms spreading misinformation and military secrets.

If we consider just the situation in April, the issue, on one hand, is that there are several kinds of sources of misinformation and they are qualitatively different from each other. These are the Azerbaijani press, the fake Armenian websites created by Azerbaijanis, and the clunky websites that make money from advertising, which, in all likelihood, are run by local Armenians.

Even a professional and scrupulous media outlet might spread misinformation because of a journalistic error or misunderstanding. There are instances when, taking advantage of the situation, dishonest websites begin to spread false information on order about someone or something.

On the other hand, there are problems related to reporting on military topics.

To date, there are no clear approaches between the army and the journalism community on what can and cannot be published. The problem is there are types of information that must be clearly prohibited in writing, so that journalists are not forced each time to make a decision on their own whether to publish something or not.

For example, there must be clarity in the matter of publishing the faces of soldiers of different types of units or the numbers appearing in photos of armored vehicles. The most important thing is for the boundary between publishing and not publishing to be drawn with the cooperation of the media community and the army, since journalists are always going to aspire to work overly transparently and the army, the opposite, introducing as many restrictions as possible.

This issue has its moral aspect: the use of mechanisms to restrict the information available to the public, in all likelihood, might later be used in non-military situations; for example, during the upcoming elections.

Besides, we have to take into account that the Armenian audience is not only in Armenia. The population of Armenia is comparable in number with the Armenian community in Russia alone. So, even if restrictions are applied within Armenia, for the majority of Armenians those sites will remain accessible and their content, all the same, will permeate Armenia through letters and phone calls.

Moreover, curiosity in this information will be higher than average, since people are more sensitive toward blocked news.

The best way to fight misinformation remains the provision of timely and verified information by state institutions, ensuring journalists’ work at the frontline, and not creating an information vacuum.

Censorship as it stands today will only lead to negative consequences. And not only in the coverage of specific military actions, but also in general public, political, and economic spheres.