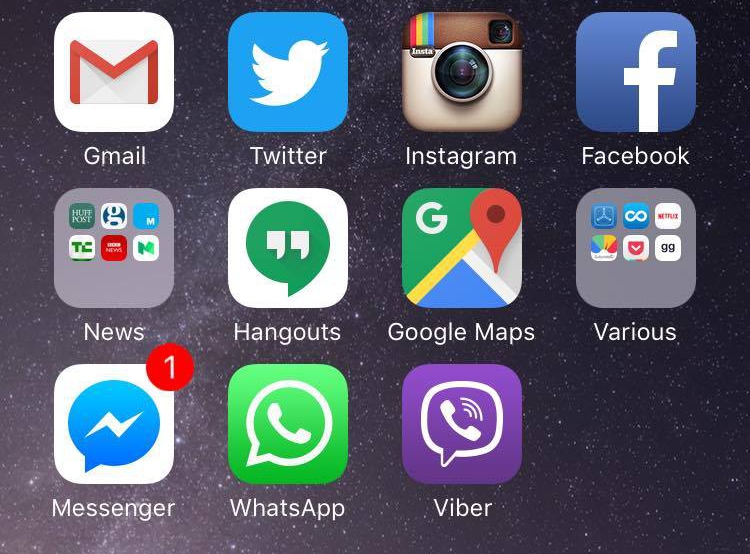 News outlets today are seriously employing chat apps. Considering the penetration of online chat, these apps are starting to be an alternative to social networking sites. And so it is that WhatsApp passed its one-billionth user mark in February. 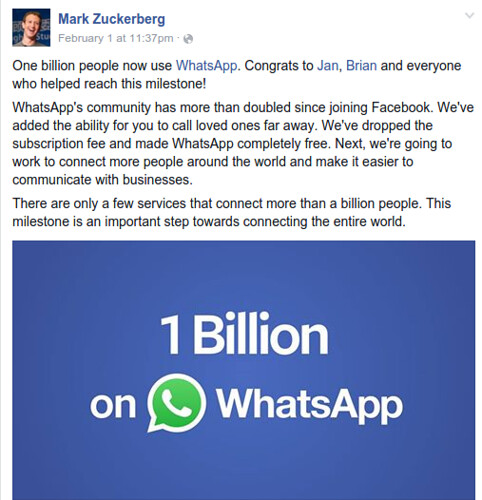 Online chat is convenient for making news media available, since nearly every mobile device user has these apps. The success of WhatsApp, for example, is due to the fact that the app is available for nearly all types of phones, including phones that use the no-longer-produced, but still quite widespread Symbian OS.

Visiting news sites from mobile devices today, you may have noticed that added to the buttons to share on social media is the WhatsApp button. On BuzzFeed, for example, readers now more often click on the share-to-WhatsApp button than the share-to-Twitter button. 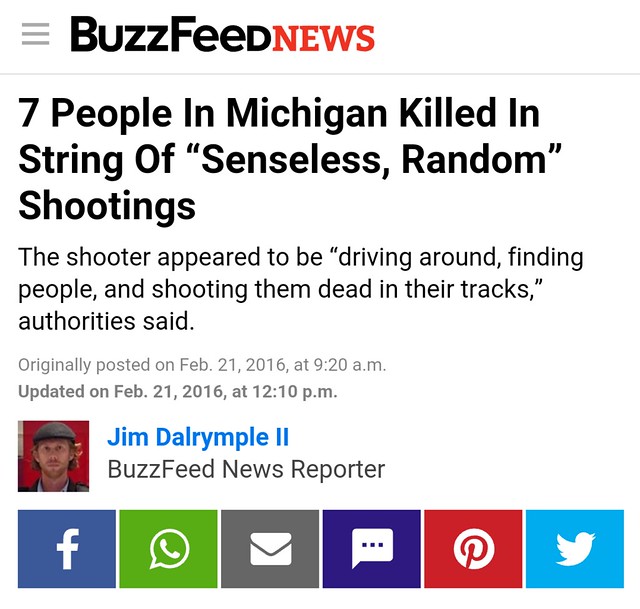 The other highly popular chat app is Viber. Though the number of users is a few time less than WhatsApp, Viber gives its chosen partners and brands the option to open chats with an unlimited number of readers. But this option is not currently available in Armenia. 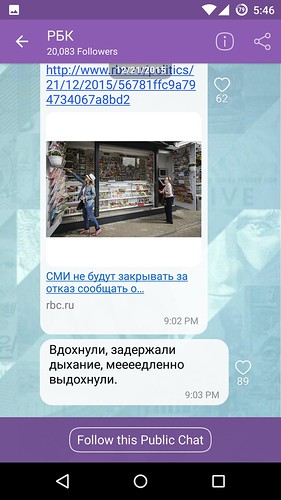 Another not so prevalent but growing chat app is Telegram, which, like Viber, offers unlimited group chats. Which is good — it works in Armenia. Besides, Telegram has another interesting feature: users can create information robots that respond to readers’ commands. For example, providing the day’s most important stories, currency exchange rates or weather report, and other interesting things. The bots are already quite common. 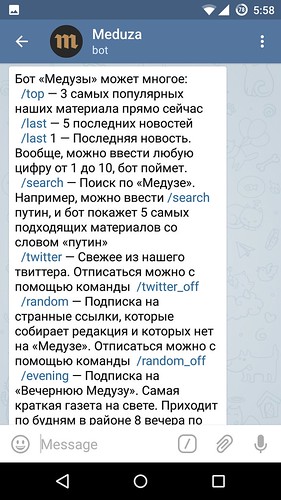 Which might scare the editorial staff, the need to work with the audience through awkward phones. This problem is easily solved, since all chat apps also have programs for desktop computers.