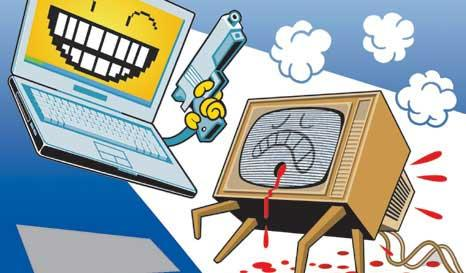 Continually spending time on social networking sites and reading the news is not only dangerous for your health, mood, and marriage. Many good Armenian programs are born and die online solely for the reason that they remain overlooked

The internet is growing in Armenia. The number of internet users is increasing, reaching nearly two-thirds of the population.

Presence on social networking sites is also increasing: from Armenia, more than a million people access Odnoklassniki daily; Facebook’s daily audience is about 560,000 users; and Instagram’s, about 60,000.

Armenia’s national .am domain is the third fastest growing European domain — it has already reached 30,000.

But one gets the impression that the internet in Armenia is more so Television 2.0, where people are mainly passive consumers of rapidly changing news.

What do Armenians mainly do online? If we look at the 50 most visited sites from Armenia, we’ll notice a few things:

Admit that it’s a very “happy” internet. In fact, the internet accepts more and more people from Armenia. But people are mainly engaged in suffering through the lives of others on social networking sites and in news outlets. They are passive consumers of content; that is, it’s as if they are TV viewers.

As a tool, the internet is almost not being used. Only 4% of Yerevan internet users make use of local Armenian online stores per year. 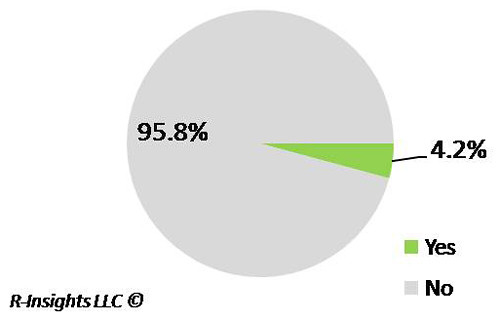 Results of the question “Please tell us, have you personally made purchases from [local] Armenian online stores/platforms in the last year?”

While less than half that [AM] use online banking.

The population likewise is not rushing to make use of the electronic services provided by the government, though they’re quite convenient. For example, the main e-government website has only 30–40,000 visits per month; the e-payments website, only 10,000.

Number of monthly visits to E-payments.am in the second half of 2015, according to Similarweb

Continually spending time on social networking sites and reading the news is not only dangerous for your health, mood, and marriage. Many good Armenian programs are born and die online solely for the reason that they remain overlooked.