Why and For How Long Journalists Are Silent at Interviews 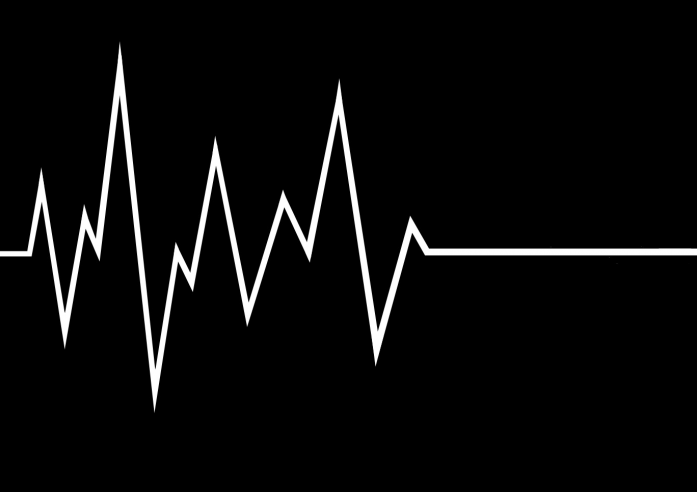 If it’s an entertainment program, the questions also should be within that frame and not outside the journalists’ capabilities. If it’s a program on specialized topic, then the journalist must have knowledge to conduct a conversation

The difficulty of interviews lies in making them interesting. There are interviews where interviewees themselves are so interesting or appear sporadically on screen or simply are famous that regardless of the quality of the interview, it’s watchable. Interviews on Armenian airwaves that are not political in nature are entrusted to various beautiful representatives of the fairer sex.

The obvious imbalance in the first few minutes of most interviews is in the big difference in the intellect of the interviewee and the interviewer(s). So big that the “conversation” becomes ridiculous. Let’s not talk about interview rules, which professional journalists have a good command of. Let’s speak only about one condition, which to meet perhaps is not so impossible: to invite such people with whom you can speak about this or that and avoid the big issues, about which the party who requested the interview will have nothing to say when the time comes.

Listening in great detail to about 10 interviews conducted by members of the fairer sex, where the interviewees were intellectual people having weight, I can quote a few examples: invited is Minister of International Economic Integration and Reforms Vache Gabrielyan. After “Are you superstitious or not?” and “What determines your day in the morning?” and other questions of the like, the journalist asks, do we have economic growth? The question is followed by the minister’s economic analysis, which was interesting for me as a lecture from a sector I know little about. He responds to the question for exactly six minutes without any interruption from the journalist. For six minutes, the journalists are silent.

The reason for the silence clearly is not only respect for a serious person and a professional, but the absolute lack of anything to say, because the journalists, graduates of the Armenian school of philology, have no knowledge of economics.

Then Gabrielyan talks about Ilf and Petrov’s The Golden Calf and its magnificent [Russian-to-Armenian] dubbing, and how literary work can be absorbed by the culture, meaning that several generations adopted the memorized and memorable expressions of these works.

In this entire 5 minutes and 20 seconds, the philologically educated journalists were silent with the diligence of elementary school students. And the conversation was purely literary… They could’ve and should’ve had questions and a point of view.

At the start of another interview from this series, [President of the Public Council of Armenia] Vazgen Manukyan is told: “Marriage is neither heaven nor hell. It’s purgatory. Abraham Lincoln said that,” says the journalist, stressing by this two things: first, that she herself didn’t say it, and second, that “we too are inclined to being intellectual and read Lincoln.” To which Manukyan replied: “He was wrong.”

During another interview, [artist, chair of the theatre studies department at the National Academy of Sciences’ Institute of Art ] Henrikh Hovhannisyan is asked about his collection of poems, then his collected samples of Lori folklore, and he is offered to describe any one of them. And when Hovhannisyan asks, “But have you read it?”, heard is a response with which the original purpose of the program — that it is fun and entertainment — is carried out: the journalist responds, “A little.”

During serious economic, educational, and all the other crises, understanding the serious drawbacks created as a result, nevertheless, you can avoid obvious “conflict” and interview people of your own calibre. And during the interview, speak of horoscopes, fashion, personal life, and then leave…

Just some friendly advice. But you don’t have to take it…