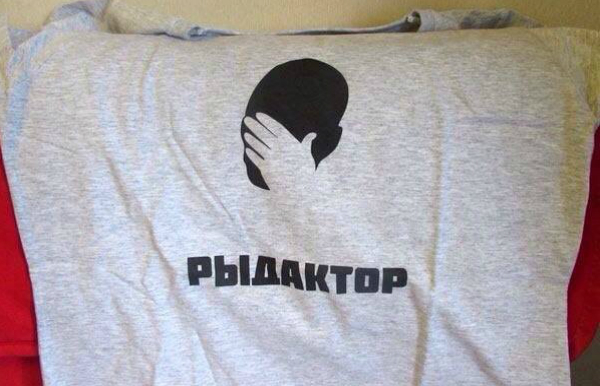 Armenia’s opposition, especially members of its radical wing, often complain that they don’t have access to the local airwaves. The last such occasion arose during a parliamentary discussion of the Public Television of Armenia’s activities in 2014.

Prosperous Party of Armenia (BHK) MP Tigran Urikhanyan complained that there is a MP who for 4 years in a row has made speeches, asked questions, and initiated projects but has not been granted airtime on Public Television (from the start, it was obvious that he was referring to himself).

Then another BHK MP, Mikayel Melkumyan, and head of the Armenian National Congress parliamentary faction Levon Zurabyan complained that they are rarely granted airtime. Zurabyan asked, “Why aren’t government-opposing views heard on H1 [the Public TV channel]? Why are opposition members who express opposing views invited to neither debates nor talk shows? HAK is completely deprived of participating in Public Television in this respect.”

Opposition members surely aren’t lying. It’s known among professional circles that at one time there was among the TV stations a special “black list” of politicians who in no way could be invited to appear on air. On that list was, say, Republic party leader Aram Sargsyan. Perhaps this list exists till today.

But let’s turn our attention to how opposition members use other media platforms, where there are no such restrictions. I’m not talking, of course, about their own means of propaganda: they have the green light in information and comments from the political parties whose interests they’re serving.

But a representative of any other news outlet, perhaps, will confirm that he is confronted with the following issues also when interacting with opposition members.

First, even the spokespersons of these political parties don’t like to answer phone calls, respond to messages, and so on. Instead, they don’t hesitate to issue “incriminating” statements, if something is not as it should be.

Second, our opposition figures love monologues. Very difficult is the task of journalists who coordinate debates, talk shows, and so on. They’re forced always to listen to such explanations: “Who is he for me to sit at the same table with him?”and “I am ready to debate with [Armenian President] Serzh Sargsyan or the prime minister — [but] no one else.”

Third, many opposition representatives are not only whimsical, but also vindictive and vengeful. If a journalist or news outlet has made a statement disagreeable to them, that’s it, now he’s on the opposition’s “black list”.

And, in general, many political figures behave as though news outlets are obliged to cover them completely in a positive light. From the Founding Parliament and other such political forces,

who get more coverage than their number and influence should allow, no news outlet till today, it seems, has received thanks for promoting their activities or including their statements in their news feeds, but oh, the public and not-so-public complaints are many. And one day a journalist might decide to be vindictive and vengeful and, say, ignore the requests to “please publish our statements”.