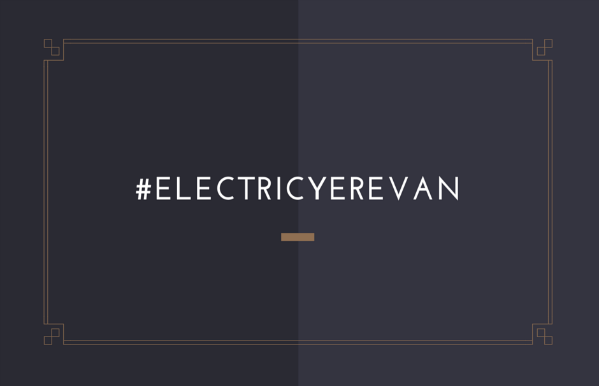 Much will still be said and written about the movement on Baghramyan Avenue that affected Armenians everywhere, as it introduced a number of revolutionary changes in our public life. Also quite interesting were the changes in the news media.

For example, for the first time we completely turned toward online media, which moved to a 24-hour cycle, and turned our backs on traditional television, which, with a few exceptions, remained far from reality. And let’s not even talk about the abrupt changes in our attitude toward Russian TV stations.

One of the interesting changes was that for the first time in Armenia Twitter became a tool for information and online activism. There were a few reasons for this. On one hand, the change was already brewing, since the number of Twitter users from Armenia is gradually increasing. On the other hand, this time the interest toward Armenia, as well as the spreading misinformation, prompted many to use Twitter as a platform for citizen journalism.

The main hashtag, which was introduced on Twitter during the movement, was #ElectricYerevan. The hashtag was proposed by Babken DerGrigorian and quickly spread among not only local Armenian, but also international information feeds.

I got it! Hashtag for the protest: #ElectricYerevan 😀

Since the movement spread also to other cities, created alongside the general #ElectricArmenia hashtag were hashtags for Gyumri, Vanadzor, and other towns and cities: #ElectricGyumri, #ElectricVanadzor, #ElectricKapan, #ElectricSisian, and so on. But Twitter is poorly developed in Armenia’s regions and such hashtags weren’t particularly widespread.

Also not having a wide reach was the hashtag #ՈչԹալանին [“No to Plunder,” referring to the movement of the same name], since the majority of social media users, even from Armenia, preferred to share information in English and Russian to make it accessible to those outside the country.

Russian and Ukrainian users tried to circulate the hashtags #электромайдан [“ElectroMaidan”] and #электропротест [“ElectroProtest”], but they were used mainly in the spread of a large number of automated tweets and remained localized.

The hashtags #Baghramyan and #բաղրամյան [“Baghramyan” in Armenian] were used more than such Russian-language hashtags of a propaganda nature.

Such active use of Twitter indicates that citizen journalism is growing in Armenia, as a means of talking about Armenia outside of Armenia, which might make the public, political, and cultural life of Armenia more available to those outside Armenia — correcting the gaps in the media.