5 Tips on How to Use Photos Without Infringing on Copyright 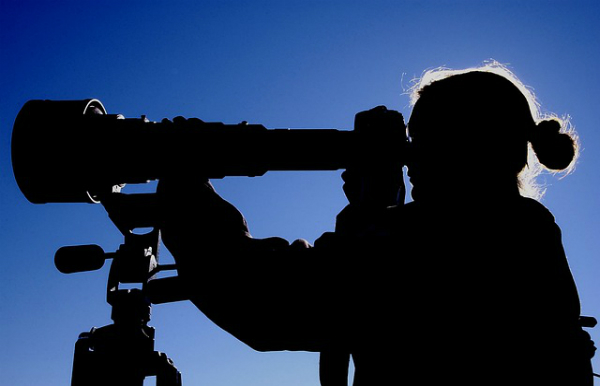 There is constant talk of the unlawful use of photos [AM] in Armenia’s media industry. Even a Facebook group was created to tackle the issue.

Take the case of photographer Edgar Barseghyan: Armenian news site News.am used one of Edgar’s photos without permission. And though the news outlet later removed the photo from the site and apologized, the photographer intends to take the matter to court if he doesn’t receive financial compensation.

The court accepting the photographer’s lawsuit is not a sure thing. I don’t remember such a precedent in Armenia, but in Russia, the lawsuit of bloggers Ilya Varlamov, Pavel Semyonov, Yevgenya Zolotukhina, Sergei Mukhamedov, and Aleksandr Popov against Argumenty i Fakty (“Arguments and Facts”) is well known.

It ended with the applicants’ victory [RU]: the court obliged Argumenty i Fakty to pay 20 thousand RUB (about $345 USD) for each photograph. Overall, it turned out to be more than 2 million RUB (about $34,480).

In Armenia, newsrooms are the exception when

Without these four components, Google Image Search remains the hope of local newsrooms — strictly speaking, the first page of the search results. But even here there’s the ability to filter for photos that are free to use.

You can search according to usage rights and, maintaing usage rules, not infringe on copyright. I’m talking about Creative Commons licenses.

2. Images in the public domain and free to use

Usually, photos enter the public domain 70 years after the death of the author and are free to use. There is a huge archive of resources of such photos. Wikimedia Commons is among the most well-known. I often use photos from Pixabay, but the choice really is great.

3. The ability to embed 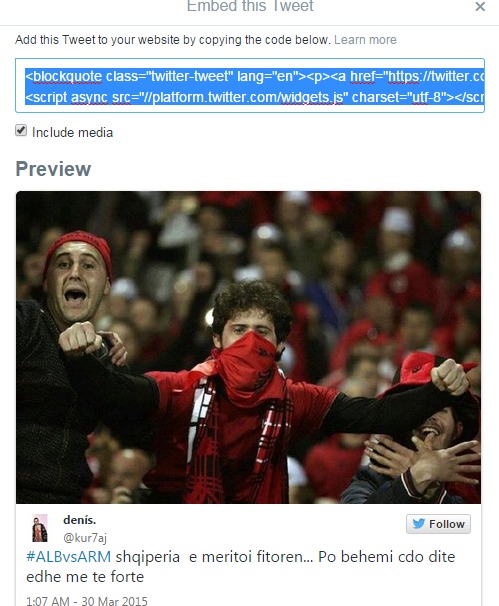 Embedding provide many opportunities for websites. Getty Images, for instance, allows you to embed its photos.

For example, you can easily use this photo of Armenian President Serzh Sargsyan in China on your site and not violate the copyright of its author, Feng Li.

4. Photos for the press

There are large companies that provide photos for use by the press; for example, Airbus. The Germanwings plane that crashed in the French Alps was an Airbus, and the company’s stock of photos could’ve come in handy.

5. Make arrangements with the author of the photo

Journalism, first of all, is about communication. A newsroom can always try to make arrangements with the author of the work by simply calling and asking for permission to use the photo.

I’m sure News.am, for example, could’ve reached an agreement with Edgar Barseghyan, if the culture of working with authors of photographs was entrenched inside the newsroom.