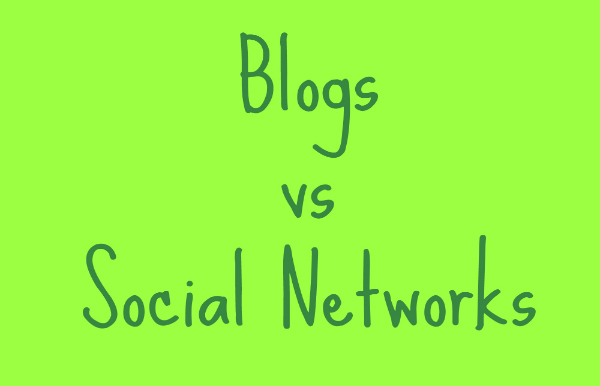 In the last 10 years, the “Armenian internet” has gone through several stages of development. Succeeding one another have been different types of public platforms, which have shaped a common language of online communication (jargon).

The first public platforms that succeeded chats for purely entertainment were forums. This is where the virtual contact between Armenians and Azerbaijanis began to be shaped.

Discussion of stories on Russian newspaper Nezavisimaya Gazeta‘s website turned into a platform for debate, which was probably the first attempt at having a broader discussion. This was followed by the creation of Armenian and Azerbaijani forums. Here, several hundred users shaped the propaganda machine that the two states later adopted.

The first campaign carried out by the online community connected to real life was also related to the Nagorno-Karabakh conflict. After negotiations in May 2005, Azerbaijan’s foreign minister announced that the Armenian side is ready to surrender the seven regions outside the enclave.

For a long time, Armenia’s foreign minister was silent, resulting in nearly all major Armenian platforms for the first time issuing a joint statement, and the news media for the first time reported the online community’s statement (the original can be seen here, in Russian only). At the time, it was nearly impossible to write online using the Armenian alphabet, as a result of which communication was mainly in Russian. The Armenian translation of the statement can be seen on Armenian newspaper Aravot’s website.

In 2005, the Armenian blogosphere, situated mainly on LiveJournal, began to take shape. Blogs became a serious public and political tool as a result of the political struggle that began with the 2007–2008 presidential elections. This is the time that propaganda blogs with anonymous authors, which today are referred to as “fakes,” began to appear. Until then, “fakes” were mainly used in the Armenian-Azerbaijani virtual war. Some of these propaganda blogs can be found in this list created by Artur Papyan in January 2008.

In March 2008, blogs were pretty much the only sources of information during the state of emergency and restrictions on online media. That, as well as the fact that in the preceding year, the number of readers of active blogs exceeded those of online media. The mass adoption of social networking sites (SNS) led to a decline of the world of blogging.

Armenian social networks have a very short history. In February 2008, I wrote a blog post [AM] stating that even SNS groups with few members left an impression of major activity.

However, he, Tigran Karapetich, is likewise registered in the list of users and has 68 friends online. It’s hard to judge who’s doing this? Probably someone, taking into account the love Karapetich enjoys from the people, has simply decided to do a good deed.

Facebook’s social impact began in spring 2010. The struggle against the demolition of the Moscow Cinema open air hall and the reopening of foreign-language schools, as well as other similar movements triggered a new momentum for social networks.

In 10 years, Armenia’s online community passed through several stages, during which not only the impact on sociopolitical processes, but also the vocabulary changed in quality. Today’s young online activists would have difficulty in understanding the jargon and subtexts of discussions that happened 10 years ago.