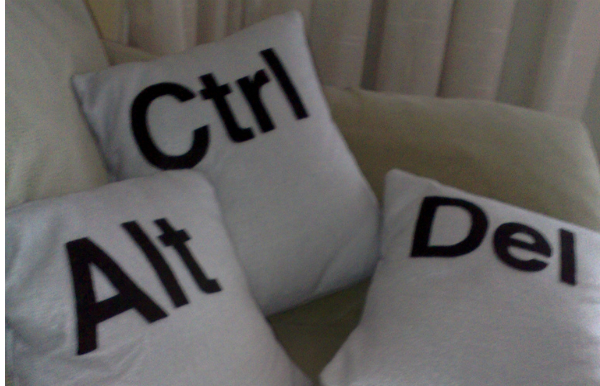 Russian Ambassador to the Republic of Armenia Ivan Volynkin expressed some pretty questionable thoughts in an interview [RU] with the newspaper Noev Kovcheg published in Russia.

The Russian diplomat said that new methods need to be applied in Armenia’s information field. In particular, he said: “I am convinced that Russia should be more active in asserting its presence in the information field here in Armenia. In this, there is no doubt. But other methods are also apparently needed for neutralizing those NGOs in Armenia that want to drive a wedge into Russian-Armenian relations.”

The ambassador also recalled a law Russia adopted in 2012, according to which foreign-funded non-governmental organizations involved in political activity are equivalent to foreign agents.

Ivan Volynkin said: “Incidentally, Russia enacted a law that quite specifically regulates the activities of NGOs. Ultimately, it is clear that those who direct their activities against Russian-Armenian friendship do not want the good of either Russia or Armenia.”

Let’s  put aside the philosophical words “friendship” and “good” and turn to the law itself. Already in effect for two years, this law, in the first place, struck those international human rights and charity organizations operating in Russia that are involved in advocacy. The law permitted inspections on NGOs, forcing them to register as “foreign agents”.

Administrative proceedings were launched against civic, environmental, and other organizations. The most controversial was the case of GOLOS Association, which aims to protect the electoral rights of citizens. Analytical, gender equality, and anti-discrimination centers were also targeted. Some organizations, wanting to avoid the increasing persecution, self-liquidated. The activities of GOLOS also ceased for some time. Currently, a few dozen NGOs feel the impact of the law on their skin.

This law can be applied also against any media outlet, if it is at least partly foreign-funded; for example, if it receives money from a foreign account (even if it is support from the media manager’s uncle). Naturally, the media plays a political role, as it covers political affairs. And these two factors (politics and money received from abroad) are enough to apply the law, assign fines, and force closure.

This law prohibiting the free flow of information is like a ticking bomb: at any moment it can be activated and, under the pretense of further inspections, interfere with the activity of an organization (that is undesirable for the authorities).

Perhaps it was this practice of Russia’s that Ambassador Volynkin was referring to, using the term “neutralize” but meaning “suspend”. And he made his remarks more descriptive by saying “drive a wedge”.

It’s noteworthy that the admonition to neutralize through law those who drive an indisputable wedge was made after the Noev Kovcheg journalist’s following question: “In Armenia, operating on grants for many years are dozens of foreign non-governmental organizations that promote European values, and sometimes they openly exercise anti-Russian propaganda. Do you think that Russia needs to more seriously engage in the propaganda of Armenian-Russian relations in all directions, dealing a blow to those who would drive a wedge in this relationship?”

As they say, the response is equivalent to the question. And this is that case when the journalist’s unsubstantiated accusation and mention of “driving a wedge” fit nicely in the ambassador’s answer. The journalist and the ambassador understood each other well.

There is a Russian saying: “They use a wedge to knock out a wedge”. In other words, fight fire with fire, or “one nail drives out another”. And if journalists are giving such resolute questions, then the answer has to be even more resolute. It permits neutralizing the first wedge, which was interfering with the structure.

Several NGOs and individuals in Armenia considered [AM] Ivan Volynkin’s statement a violation of diplomatic norms and a gross interference in Armenia’s internal affairs.

Ultimately, what a journalist can permit himself to say, a diplomat cannot.