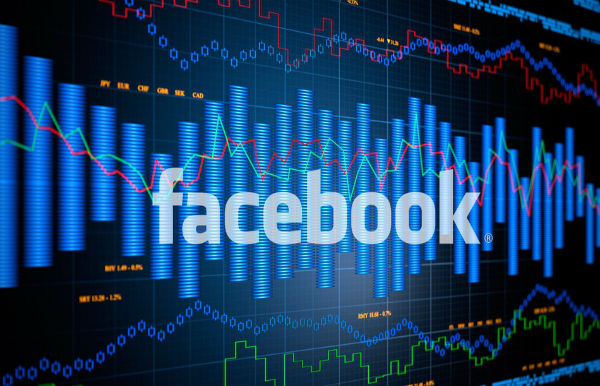 Armenia’s news media sector is confronted with a serious problem: visits to news websites from Facebook have begun to drop over the past few days.

Facebook’s effect on the news media sector in Armenia is quite large. According to data in the Armenian web resources rating site Circle.am’s News and Media section, the number of overall visits dropped by about 15% in the first few days of December, which is no small drop in the pond.

Since August, Facebook has begun to make drastic changes to its algorithm, which is responsible for when and what we see in our newsfeed. The spread of low-quality content with scandalous headlines has long become a big problem here, as they seriously compete with high-quality content, pushing the latter into being of secondary importance.

The changes announced in August intend also to give priority to good-quality content. The changes, which already had an effect on the Facebook pages of various news outlets, were also noticed at that time. According to the new algorithm, Facebook considers over 1,000 criteria when deciding to show a post to users.

The approach was confirmed once again on Dec. 2: the posts that Facebook considers high quality will be given greater importance.

With this new approach, several factors were considered, such as how much interest news or discussions has evoked. Greater attention is being paid also to the behavior of users accessing Facebook on their mobile devices.

All this proves that the number of “Likes” now has less impact. Quantitative measures, in general, become secondary. The news outlet that shares the entirety of its daily news onto its Facebook page does not ensure a greater number of readers.

So there’s nothing to be sad about, if your news feed itself is not sad.