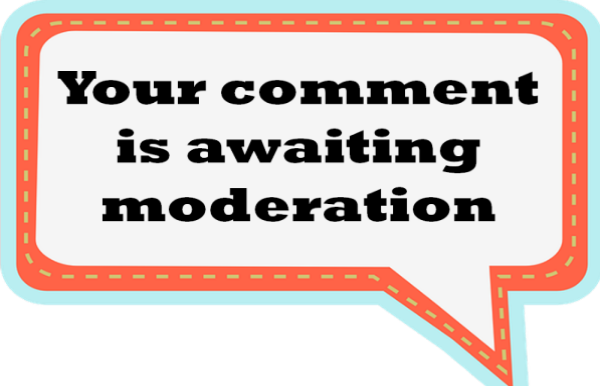 The fact that after the recent, unprecedented European Court of Human Rights ruling, comments left by readers on news websites can become dangerous for news outlets highlights a need to find regulatory mechanisms.

For high-traffic websites, moderating comments, no doubt, is a serious headache. To follow every comment, and at a time when important things are happening, when the editorial team is overloaded and readers’ nerves are overstrung, is quite difficult. This requires serious human resources.

Currently, Armenia’s news media uses Facebook and YouTube the most. Without a doubt, though making the task completely easy is not possible, both platforms allow for filtering comments and commentators.

YouTube recently changed its comments system, integrating it with Google+. There are now option that allow for following comments (filter settings can be found here).

The administrator of a YouTube channel can create a community of credible commentators and publish only that community’s posts without checking them. Of course, there’s also a “blacklist” of users.

Indeed, an administrator will need to have an excellent knowledge of profanities and an inexhaustible imagination, since he or she will need to include possible variations of obscene words in the list (for example, Armenian curses written in Cyrillic or in the Latin alphabet, and so on).

Facebook also has such filters. An administrator of an page has to select “Edit Page,” then “Edit Settings,” and then “Page Moderation”. This option also allows a list of undesirable words to be created. Any post containing those words will be shaded in grey and marked as spam.

There’s also the option of selecting a filter that blocks comments that have elicited complaints from the Facebook community. Similarly, you go to “Edit Page,” then “Edit Settings,” and finally “Profanity Filter”. In the initial state, this tool is turned off; you have the option of turning it to Medium or Strong. This will turn on an automatic filter that will block posts containing undesirable words most often deemed as such by other users. But you should remember that there is the danger of the situation becoming uncontrollable, as you don’t know the logic others are using.

Undoubtedly, these are just tools that can make moderation easier; however, the main solution to the problem would be each news outlet developing and publishing its own policy.