Funeral Services and the Media: How News Outlets Increase Views by Showing Coffins 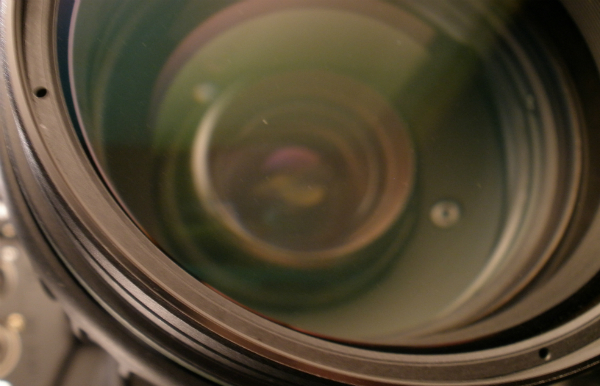 Journalism school textbooks usually recommend you avoid as much as possible showing people who are stressed, and especially not to interview them and use their sorrow as journalistic bait.

However, this is not entirely possible because if there is war or an earthquake, those mourning people are part of the media story. But under ordinary circumstances and times of peace, getting up close to a relative of the deceased with a video camera or phone camera or taking a close-up shot of a corpse in a coffin is not encouraged.

And what if they don’t want to be left alone? In May this year, Lyuks Stepanyan, resident of the village of Verin Getashen near Martuni, died in one of the military units in Noyemberyan from a shot fired by a fellow soldier. The father of the deceased, as a sign of protest, decided to bring his son’s body to Yerevan, outside the government building. On the way the defense minister managed to convince the family to refrain from doing that. This much, of course, is a newsworthy story. But afterwards, some websites broadcast live from the deceased soldier’s memorial service.

The parents at least were not against the broadcast, as site visits reached the thousands (taking into consideration our nation’s mentality). But, purely in journalistic terms, did the weeping faces and the coffin add anything to the existing news? Leaving a particularly unpleasant impression was not the edited report, where the “wailing” scenes can be cut, but the live broadcasting.

It was the same with the live broadcasts of the memorial services of well-known entertainer Mark Saghatelyan or young, talented actor Yervand Yengibaryan.

I don’t know why this has become so fashionable — perhaps the government’s inclination toward memorial days has had an effect on the journalism sector? What information do they convey? Is the right to respect private life, not to mention professional and ethical rules, perhaps not being violated here?

Coverage of actor Vardan Petrosyan’s accident is no different. Initially, attention was concentrated, of course, on the famous actor and his health situation. Then, the parents of the teenagers killed in the same accident complained to the news media: why are you concentrating on the person who survived and not paying any attention to our loss? A natural reaction, of course.

But news outlets leaned toward the other extreme and began to blame Vardan Petrosyan, clearly violating the presumption of innocence. The expression of this opposite extreme was a report from the memorial service, with the coffin and all the other attributes, of one of the children who was killed. Meanwhile, the problem is solved quite easily: the parents have something they want to say? Seat them in front of a neutral background and let them speak. But it’s better that it not be the day of the memorial service or the funeral, but some time later, when their distressed state has at least passed somewhat.

I am deeply convinced that burials, memorial services, and funerals are not public events. They are intimate, sacred ceremonies for friends and family, where strangers are not permitted to enter, though thousands of people can participate in those ceremonies through the news media.

Even if there’s the need for that “show” then it must be done with the maximum amount of tactfulness, even when the family of the deceased are longing for coverage of the event. So what if they’re longing for it? It shouldn’t affect professional principles.

Nothing can justify the masochistic “taste” of scenes of the coffin, the corpse, or of throwing dirt in the grave.

Of course, as with any principle, this one too cannot be universal. All of us today consider it normal when, for example, documentary footage of Avetik Isahakyan’s or Aram Khachaturian’s burial is shown. But that, you have to agree, is a different story.