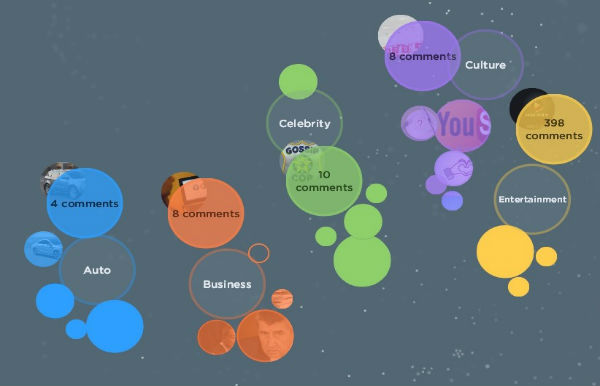 The European Court of Human Rights (ECHR) has issued the final ruling in the case of Delfi AS v. Estonia, which will have a serious impact on online news media.

This unprecedented ruling refers to the liability of an online news portal for comments posted by users. The site was obliged to compensate for moral damages the party affected by offensive comments left by readers below an article posted on Delfi‘s website in 2009.

The internet news portal took the case to the ECHR, which issued a judgment that will have an impact also on Armenian news media.

The ECHR stated that the ruling of the Estonian courts was justified and proportionate, and there had been no violation of freedom of expression. As a basis for its judgment, the ECHR noted:

This judgment suggests that websites in Armenia should also be concerned with comments left on their sites — since it’s clear that any offended individual might accuse a website for using comments to increase its ratings, drive traffic to its site, and to increase its resulting profits.

For instance, the case Artur Grigoryan v. Hraparak would have had completely different consequences today (if we ignore the fact that Grigoryan was asking for a disproportionately large amount).

This, of course, should motivate news (and not only) websites to adopt a more serious and responsible approach to readers’ comments.

Moderating comments, without a doubt, is a complicated and scrupulous task, especially if we consider that there are sites that get hundreds or thousands of comments daily.

Particularly difficult is the task of those sites that allow users to leave comments through their social media accounts.