The Boring News Season is Over 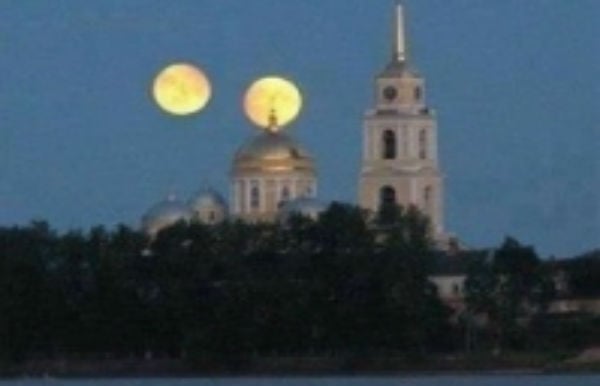 You’ll probably remember, a few years ago, the media in Armenia differed from other countries in that the journalism community would take a long vacation twice a year. Nearly all local news outlets stopped working from the end of December to mid-January and again during the month of August.

This was such a regular occurrence that when, in August 2008, the Russia-Georgia war began, a large number of Armenian news outlets continued to enjoy their holidays.

Now everything’s changed; there’s no time for a vacation. There’s competition among news outlets; for many, there are ratings to be had, advertising, and other not official circumstances. But there’s no news — since all the newsmakers, despite the press, are on vacation.

And so begins the “boring season” when news outlets have to write something but there’s nothing particularly to write. Consequently, the media is flooded with senseless, pointless, and often even unintelligent news stories.

Let’s examine a few sensational topics published by the local media; for example, a horrifying story that several news outlets republished immediately. Wouldn’t you agree that this is more like an excerpt from a comic book? After all, it involves the end of the world and Rasputin [AM].

A new date for the end of the world has been floating around online: Edward Snowden has warned us of a new catastrophe threatening the world, reports the Russian newspaper Sobesednik.

About 100 years ago, Grigori Rasputin, one of the mystics of the time, predicted that a deadly fiery storm will move toward planet earth, leaving nothing alive in its wake. According to Rasputin, that day was August 23, 2013.

Or, a dramatical and psychologically poignant story: “What it Means to Have a $11,000 Phone, Saturday to Sunday” [AM].

And this, this is a real thriller: unfortunately, there are no details included in the story; the headline is the most “meaty” part of the story — “Emergency Call: At Famous Man’s Relative’s [Vacation] House, Party Turns into a Shooting” [AM].

This story [AM], unfortunately, likewise was shared widely by the local media and online — though a local physics class rules out the following claim: “On August 27, at 12:30 am, look at the sky. That night, Mars will come within 34.65 thousand km from the Earth and can be viewed with the naked eye. It will appear as though there are 2 moons in the sky.” [The online rumour has since been identified as a hoax.]

These are but a few examples. In August, it was possible to find in nearly all the local news outlets revelations by British scientists and nearly all areas of occultism. It’s necessary to note that this is the case not only in Armenia — for all news outlets, August is a trial period.

As for those who enjoyed the news stories in August, I advise you to wait till the start of January, when we once again will witness new discoveries.