In the Snare of Non-News Coverage 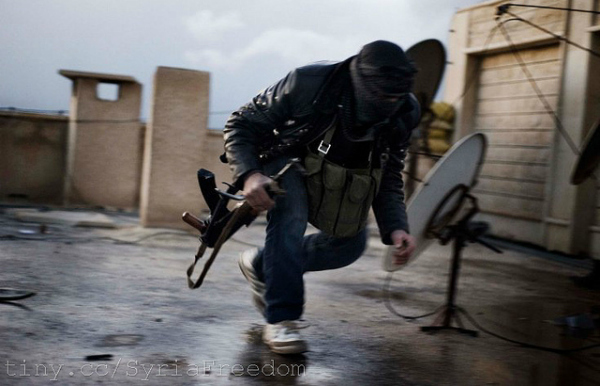 For a long time I thought I had an implacability with photo cameras. It turns out it was a fight against the prospect of pseudo-history and non-existence. We all keep our family photos with care, those photos of our ancestors and our parents taken in photo studios, which of course are very dear to all of us, but we have much to judge when it comes to their truth. A pseudo-photo is created from the passage of time and in a space allocated for being photographed, where even actors wearing their own clothes are living another life, conveying to us information that doesn’t exist.

Coverage has created new challenges for modern society, especially given the revolution of communication technologies and information streams. The strict professional and regulated mediascape operating between news and society, along with the advance of social networks and the blogosphere, is being liberalized with all its negative manifestations. But in Armenia, perhaps the problems and challenges are in the strict “professional” news outlets. Editors and journalists often don’t notice that without realizing it, and consequently, as a result of violence, they create a senseless racket and serve the interests of others (definitely not society).

Along with the growing intensity of events in Syria, the particular aspect of news media’s provision of partial information became clear. Of course, on different occasions, representatives of various Armenia-based and diaspora agencies had noted the need to be cautious in covering the subject of Syrian-Armenians. But that shouldn’t have immobilized journalists to define the news according to an account of unmediated facts or if impossible, then the objective and subjective deviations created as a result of mediation, and to cover the subject of Syrian-Armenians in the context of the development of events. At the very least, there should’ve been the aspiration.

For example, during the Iraq war, reporters had serious issues and criticized the US government’s decision to not allow journalists to cover the news outside of military detachments on the basis of ensuring their security.

In the last one to two months, it seemed that different print and online, small and large news outlets, with extensive coverage, were keeping their fingers on the pulse of events developing around Syrian-Armenians. However, closer scrutiny reveals that they disseminated news republished once, twice and three times without checking the facts and clarifying the organizational and other features of those conveying the information.

It’s indicative that one was repeating the “news” from another. Naturally, other structures set the agenda, but based on what is not known. It’s unclear whether those actors included in the task of setting the agenda had become victim to serving another’s agenda independent of their will. It would’ve been possible to judge this if Armenian news outlets made an attempt to define the news.

Metaphorically speaking, it seems the reporter has been invited to the photo studio to become witness to that family’s fictitious everyday life. Nevertheless, one of the news outlets tried to cover events in Aleppo. And as a result of the findings and press conference of this journalist who’d come from Aleppo, the idyll of these two months came out of its monotonous and repetitive cycle. All of a sudden, outside of the news coverage of press conferences one after another, of comments by politicians or experts, in response to the information reported from Aleppo, a group of Syrian-Armenians sent an open letter to news outlets, asking them not to create a split between Armenia and the community. I cannot judge the truth of a group of Syrian-Armenians or the quality of news coverage, but one thing is clear: for the first time journalists had touched a nerve — they had covered the news.

The Main Topics Covered by Armenian Media on Events in Syria