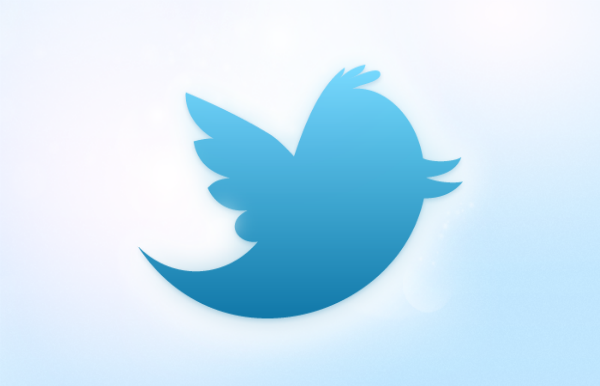 In Armenia, journalists and the media in general are quite passive when it comes to making use of one of the world’s most active social networks — Twitter. Though in many countries this is the platform used to receive and spread information, in Armenia, it continues to surrender its spot to other social networks such as Odnoklassniki and Facebook.

On the other hand, very often it’s information disseminated through Twitter that becomes available to all, since this platform, unlike Facebook, is open — tweets are available to everyone, even those who don’t have a Twitter account. Tweets are also indexed by search engines.

For this reason people abroad keep up to date on important events in Armenia also through Twitter and news outlets having a presence on this platform have the opportunity to become more accessible to those readers who don’t already comprise their core audience.

Many news outlets in Armenia already use Twitter. However, the overwhelming majority uses it as a simple means of broadcasting, having their newsfeed automatically publish headlines on the social networking site. Only Panarmenian, Radio Van and Epress.am post such tweets from time to time in which a human hand is apparent.

Panarmenian and Epress.am at one time even used hashtags, which generally aren’t used by news outlets in Armenia today.

Others link to only one of their Twitter accounts, even though they have different accounts for different languages (for example: Panarmenian and Tert.am). News.am, which links to its Twitter account from its website, has an odd Twitter username: “Constantine Amirakia“. Having published a total of only 7 tweets over two days in March (including links to various other Armenian news sites), the account is now inactive.

The list below includes links to the Twitter accounts of several leading Armenian news sites; and the number of their tweets, followers, and those whom they follow (in many cases this is a mechanical figure since the editors of these news outlets don’t respond to tweets by other users).

The figures below were retrieved around noon on July 22. Also included is the rating of the news outlets’ Twitter page, according to the Klout Score, which is based on the number of references and links by other users, which also changes over time.