The Value of Human Life in Armenian News 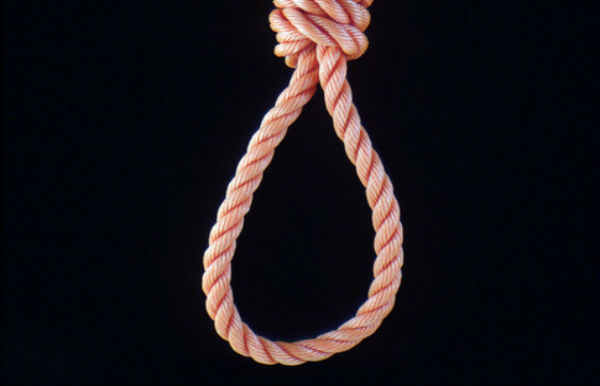 One doesn’t know how to begin a piece like this since the topic refers to not only news media in Armenia, but also people’s lives. Let me begin without a preamble and get right to the point.

A few days ago, I saw a piece on Tert.am, a long time after which I was unable to find my place. A well-known photographer had photographed a girl who had committed suicide and (I assume) her father who was holding his dead daughter’s body… And there were about 10 photos like this one. It was apparent that the person behind the lens had circled a few times around this terrible scene, the photos of which were then published in one of the most visited news sites in Armenia. Frankly, after this incident I can’t force myself to visit this website again.

The meaning of detailed stories on suicides, and in the day’s newsfeed, is, at most, incomprehensible to me and will remain so. But editorial staff, it seems, have decided to make this topic a priority.

On Apr. 27, several local news outlets, one after the other, reported on “a soldier’s suicide.” Lragir reported that “a soldier jumped from a bridge and died,” while 1in.am wrote “Jumping from the bridge, a conscript committed suicide.”

News.am likewise reported on the soldier’s death, but actually the soldier hadn’t died. However, for the sake of appearing “reliable,” 1in.am even published the photo of the corpse, which in actual fact had no connection to the piece because it was an archival photo, reposted from a story published last year which easily can be confirmed. (Later, Lragir and News.am corrected the erroneous facts.)

At the end of all this there’s just one question I’d like to ask. We’re a country at war — even if you don’t want to believe it. If news media in Armenia can so easily show photos of dead bodies, if they can so easily “kill” people then “resuscitate” them, it’s hard to imagine what impact all this might have if military actions suddenly begin.