Who’s Job is Propaganda and Anti-Propaganda? 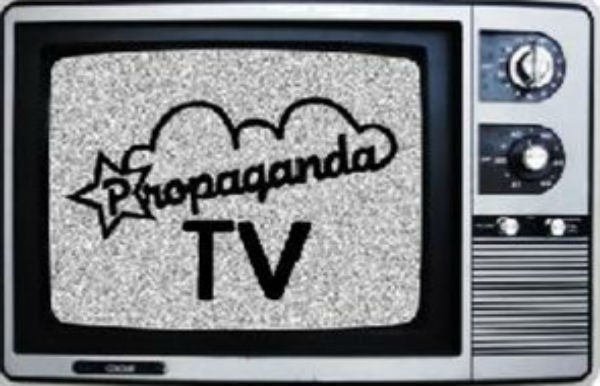 In Armenia, we have a false perception of providing news during the election campaign period. We believe that providing propaganda news cannot contain elements of negative news reporting. In the monopolistic TV industry, providing negative news (of political parties and election candidates) is the bait that groups monitoring the amount of unbiased coverage on television swallow, that look here this TV station negatively reports on the activities of some opposition party or another.

Propaganda is itself nonsense since providing news differs from promotional videos in many ways. A journalist is one who inquires, while a promotional video is made with a way of thinking not to place it in doubt. The journalist is free to extract the failure of the ruling or opposition party’s campaign promises — it’s a different issue altogether that in the case of the opposition party, it’s encouraged, while in the case of the ruling party, it’s a threat to be dismissed from work.

A journalist’s work begins from propaganda and not that propaganda is his work. She acknowledges the promise, which she compares with the reality, the given party’s activities of the previous years, its work with the public, the generality of promises and any of the candidates or the entire list of party candidates. The journalist is the one who cleans reality of propaganda — after all, during this time isn’t reality contaminated by propaganda?

The negative of propaganda is objectionable only when the journalist has a poorer memory than the political party praising itself with its entire team. Since in this case the journalist turns his hate into material. News content during the election campaign cannot be entrusted to a novice journalist because he might become victim to his manager’s unreserved attitude.

Watch television news carefully; they are full of novices, none of whom basically know what they’re talking about when speaking of some political party or another.

Let us prove with one last effort why it isn’t a journalist’s work — because those who lay claim to being elected didn’t come down from Mars. They have a past and without that past they can’t claim election. Even the newly formed Free Democrats party has a past.

And even if some holy person with no past has entered the sector, the journalist’s trump card is comparing the reality with the candidate’s vision. This means, journalists have to enter the campaign period armed with such facts that won’t air the candidate’s dirty laundry.

A TV journalist is prey if she plays in the game of the visions of those who have the potential to be elected. Why is she prey? Because she is viewed as one who records the visions. Any “provocative” question of hers can earn the reaction of the “monitoring scissors.”

And when a TV journalist becomes prey, candidates or political parties put aside their visions and straightaway play with the public with jam, cement and 5,000 drams (i.e. bribes, vote buying).