A Life that Doesn’t Exist 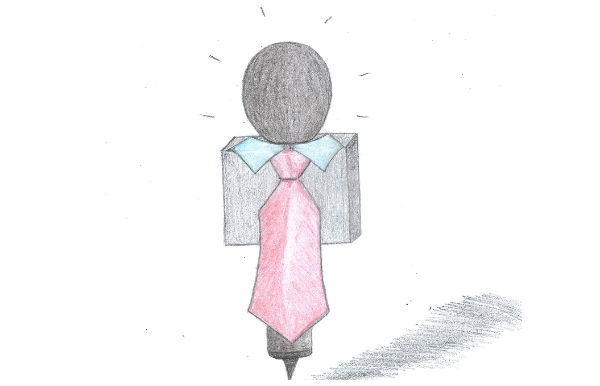 It’s no secret that life in Armenia is unnecessarily politicized. Politics are spoke in taxis and buses, in banks and in the National Assembly, in editorial offices and in markets, in sanatoriums and in hospitals, on the street and at home — in short, everywhere.

Speaking of politics are women and men, the young and the old, journalists and vendors, the intelligentsia and the homeless, the lawmakers and lawbreakers, political party members and independents — in short, everyone.

Our politicized life of two decades showed us that our lawmakers are merely “button-pushers” and in the best case scenario, they push the buttons they’re supposed to press. They too understand that in our highly politicized life nothing major depends on lawmakers.

Journalists also see and understand this, and this is particularly well understood by those journalists, who being attached to the National Assembly, are practically not absent from parliamentary sittings — unlike many parliamentarians themselves.

But, understanding that in Armenia, the most important issues are decided neither in the National Assembly nor according to the wishes of lawmakers, Armenian journalists, and particularly newspaper journalists, fill the pages of local newspapers as much as possible with the behavior, manners and jargon of lawmakers, especially the bad ones, and though important, essential and especially political events practically don’t take place in our parliament, all the issues of our daily papers undoubtedly are full of the uninteresting, meaningless and nearly non-existent life of our National Assembly, as well as the meaningless, superficial and apolitical interviews with our apolitical lawmakers, as well as the futile and fanciful issues that are published by the persistent efforts of journalists, and this, for as long as possible.

For example, it’s been more than a year that Armenian journalists have been fanatically interested in how the Prosperous Armenia Party and the Republican Party of Armenia (the two major parties in the ruling coalition) will run in the upcoming parliamentary elections — on a joint party list or separately? Nearly every day, this question is raised in different papers and nearly every day it remains unanswered.

In short, everything leads us to believe that our journalists love the atmosphere and turmoil of the National Assembly. And it’s no coincidence that many of our journalists are seriously considering becoming lawmakers. Well, they won’t remain journalists for their entire lives, will they? But to be a lawmaker, you have to agree. you can — especially for your entire life.

But this, of course, is quite a different topic.