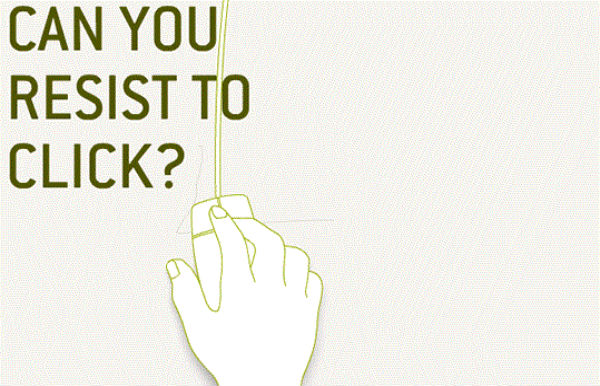 There’s no end to how much Armenia’s press is talked about. It can be criticized incessantly since it too doesn’t stand still; it develops, and new areas for criticism are identified and conquered. There are still many things to look forward to in the coming year — here, here, I say to Armenia’s news media industry.

But let’s not be one-sided: the problems of the press don’t come only from the press. To some extent, we too are responsible. Let’s take, for example, the online press.

Local online news sites are sprouting like mushrooms before our eyes. If about three or four new sites don’t launch weekly, the week goes by empty and meager.

A question arises: what prompts owners of these sites to so easily and carelessly launch three websites with an editorial staff of one and half people? Well, there are a few obvious answers. First, preparing an average functioning website has become very cheap. Second, the elections are coming up, something’s bound to stick. Third, having a news site is en vogue, perhaps even sexy.

But herein lie several factors which may be merged under a common theme: social networks and their users in Armenia.

Social networks introduced a revolutionary change in journalism. Today, a newly launched website no longer needs months or years to be read. You buy a Facebook ad and pay an organization which through fake or even real accounts begins to promote you to social network users, and, aha, one month later everyone knows your name. It only remains for you to publish scandalous articles, report who slept with whom lately, who died in which car. It’s preferable to publish photos of the victims and advertise these in Facebook. And you’re famous; or rather, you’re read. That is, people click and enter your site.

And here a question arises which we pose not to news outlets but to readers, that is, to us: why do we click on every ridiculous headline? Why don’t we have principles? Why don’t we read only quality sites, which don’t prey on our instincts?

Are we gophers or do we have the power of choice? This is the question of the day. By clicking based on principles, we can remedy the industry. By ignoring sites addicted to ratings, we can heal ArmNet, the Armenian network online.