On the Internet, Everything is Ready for the Press 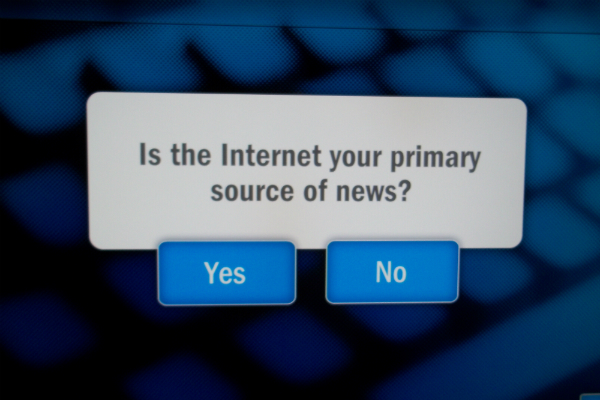 The Armenian Internet is growing. The quantity is already resulting in evident qualitative changes in the media arena.

The rise in the number of online users has already led to the Internet becoming a market — with all its accoutrements. Likewise it can be said that the potential for creating financially independent and influential media has been shaped for online media (it will turn out that no, this will be more due to public-political reasons than to purely online developments).

The rapid growth of the Internet can also be viewed numerically.

Let’s turn our attention to the latest Jun.–Sept. 2011 issue of the recently published “Internet in Armenia” report (in Armenian only), which is prepared by the Circle.am rating and statistics site for online Armenian sources and the B24 news site.

There is also a sharp increase in overall Internet connectivity in Armenia. According to GNC-ALFA General Director Hayk Faramazyan’s report, which he presented at the 2011 ArmTech Congress, the overall bandwidth capacity in Armenia rose from 8Gb/s in the last quarter of 2010 to18Gb/s in December of this year (based on projections).

Such developments create opportunities not only for the development of online media. To a certain extent, we’ve passed that stage. Now the question is how much the impact of the Internet will be able to reach or even surpass the impact of television on society.

Yet another question arises: how do TV and Internet audiences differ? According to ratings, that which is most watched on television are non-news programs — mainly, soap operas. In the world of Armenian Internet everything is the opposite: the most visited sites are news sites (obviously, this refers to Armenian sites).