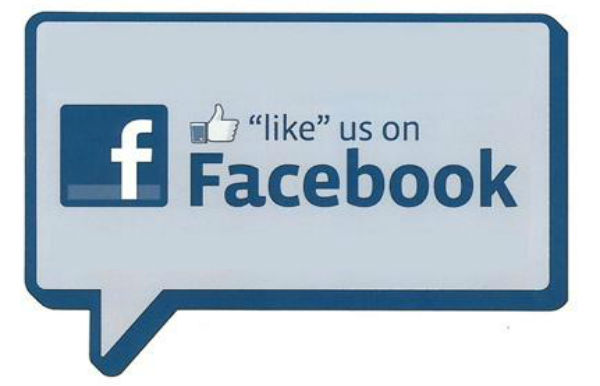 And are you on Facebook? Probably — how could you not? At this moment, while I write these words, there are 219,660 active users in Armenia on Facebook. So, dear reader, the probability that you’re not a Facebookian is swiftly approaching one (for those having a humanities education, let me explain: that is, it’s almost impossible that it’s not so and very, very likely that it is so).

And wasting your life on this pan-Armenian social network, you are also a victim of the combination of the awakening of online Armenian media and vulgar capitalist competition. Day and night they force you to read, like, share and comment on reports published on several newfangled news sites.

[[wysiwyg_imageupload:122:]][[wysiwyg_imageupload:119:]]It seems the time for pure total spam is passing. Online marketing has already picked up shades of intellect. And the mass media,   besides everyone else, has begun also to use Facebook ads, which is quite a successful tool particularly when the advertiser has a good notion of who his target group is (Facebook allows you to choose to your heart’s content the target group who will see your ad — by filtering country, age, gender, interests and so on).

But placing an ad is only half the job. It needs to be engaging and noticeable — and that in the overload of information already on Facebook. And here something bizarre happens. If we monitor Armenian online news media’s ads on social networks without reading, it will seem that there is only yellow — and that bright yellow — journalism in Armenia. At least that’s the impression I got, when I was studying online ads for one week.

In this article I’m including a few examples of ads which were selected over a period of one week (the news outlets’ names were removed; political ads are also absent since these are very subjective and the article can essentially contain propaganda). You be the judge as to how they display themselves and how the Armenian press in Facebook is perceived by readers.