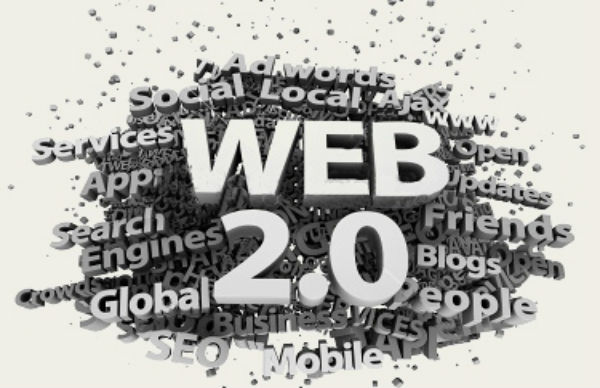 It’s clear we’re talking about authority of the press. At one time it was acceptable to measure the authority of a news agency somewhat like that of cognac or wine: the older it is, the more authoritative it is (of course there are several other criteria, but this one has serious weight). Even now the best of the press quite proudly display the first year they were published on their front page.

The magic power of antiquity was quite clearly on display when media oligarch Rupert Murdoch shut down the News of the World because of a long criminal scandal. The newspaper was totally discredited. But many regretted only one thing: that it was one of the oldest British papers, which had a 168-year history.

When online media came on the scene, the measure of authority for obvious reasons ceased being the historical past. Also for the reason that traditional print media went online very slowly and with much difficulty. In this sector, the main player became the pure, new online media.

The bar for measure of authority, in the case of online media, was quickly established. Search engines, which became the monopolist rulers of online information flow in the 2000s, brought their own scales of classification. Google’s PageRank or the Russian-language Yandex Topical Index Citation (TIC) were the criteria that became the scores qualifying authority of the online press. Furthermore, search engines, in compiling ratings, base their algorithms on such logical criteria as how often other websites link to a given news site, the importance of the page that is casting the “vote” and so on. According to this system, a page’s ranking moves up or down in the search results depending on its importance. Which makes the sites more visited, or less.

The more respected you are by Google, the more people will view your site. This is one of the fundamental laws of the Internet, which was established by the authority of the new era: Authority 2.0.

But the situation drastically changed in the past one to two years. Today, a very small percentage of readers arrive at at online news site through search engines. The main stream of readers comes through social networks — in our case, Facebook. The Armenian online press today gets half of its visitors, if not more, from Facebook. News sites today run aggressive advertising campaigns to get viewers to visit their site. Every scandal, like advertising, immediately fills the pages of Facebook. As a consequence, news outlets exact masses of visitors, who are sitting, full of aspiration, in social networks and waiting to see who will take them.

And it’s been a while since it mattered how old your site is or how often other news outlets cite you. What’s important is how successful you are in getting people to your site through advertising. On one hand, this Authority 2.0 has its positive aspect: it allows young news outlets not constrained by a dinosaur’s position to get ahead. However, on the other hand, such a Facebook-driven race obviously leads the Armenian press to gradually deviate toward the colour yellow. Before my eyes, many today are involved in the lowest instinctual advertising online. Because that’s what brings traffic. Lucky us.