It was August. Death Came to Armenian Media 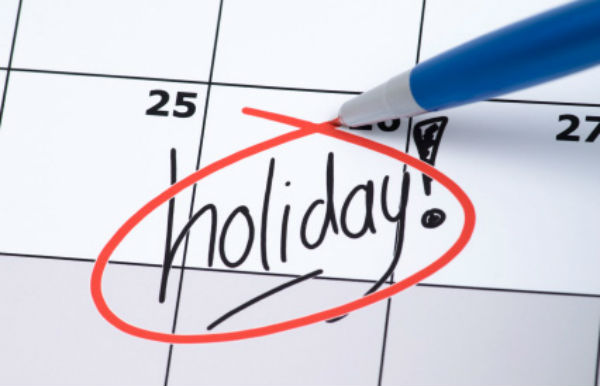 The first incident: It was Aug. 8, 2008. That day, (at least) two important events began. The Olympic Games began in China, and the Russo-Georgian War in South Ossetia. During the war, misinformation spread that Russian military aircraft, which were bombing Georgia, were allegedly taking off from Armenian territory. False news reports were circulating also from Azerbaijan, that supposedly Javakheti Armenians were taking a stand, supporting Russia during the war.

The second incident: A few years ago, during the first few days of January, the whole world turned its eyes on what was going on in Armenia. Or rather, one event in particular: the culture minister’s actions when his electricity was cut off, which involved him wielding a gun.

These two incidents point to the fact that everyone was writing about us — apart from us, since the Armenian press suffers from the marmot’s syndrome of hibernation. During the first few days of January and in August, local news media practically don’t work. For this reason, in 2008, Armenia’s defense ministry was forced to use the foreign press to refute the misinformation spread during the war on the other side of the border. During those days, the most active Armenian online news site was Xronika.am, which, in truth, was a fake Armenian site created by Azerbaijanis through which misinformation about Armenia was disseminated.

These traditions, of course, continue. Moreover, the traditions are upheld also by politicians, mayors and other individuals and organizations that are responsible for making news. Everyone goes on vacation — so what are poor journalists supposed to write about? There’s an unwritten bilateral agreement as a result of which the information arena in Armenia dies.

Though the situation has begun to change. On one hand, the online press, based on form, market demands and realistic competition, is already beginning to move to a part-time schedule in August. On the other hand, the activism of the opposition bloc the Armenian National Congress, which though little and within limited circles, gives journalists something to work with.

To continue this topic, see editors’ take on this issue and a journalist’s response to editors (in Armenian only).