The Triumph of Alternative Media in Armenia 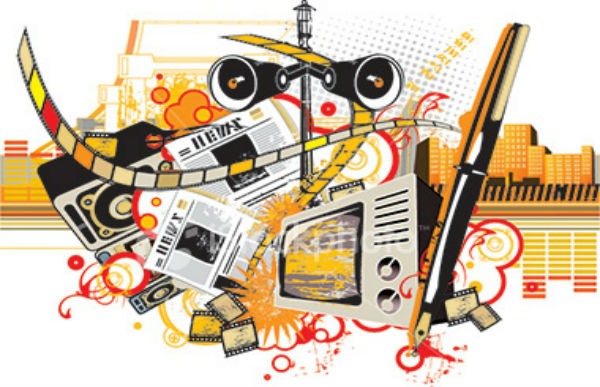 The 2011 Armenia media public opinion and preference survey, which can be viewed in greater detail here, comprises quite an interesting part of the current situation of the development of the Internet in the country. It is already clear that online and alternative media has invaded Armenia and has become a real player.

The first thing, which is obvious even without research and which seriously changes and will continue to change greatly the information field, is the sharp increase in the quality and quantity of internet users in Armenia, which is recorded in the last one to two years. On one hand, internet connections costs are drastically reducing, along with an increase in speed and quality, as a result of which a third of the population already makes use of the Internet.

On the other hand, the now-habitual practice of purchasing a new computer and paying for it in installments leads to the explosive increase in number of users.

Such developments, as a consequence, lead to the Internet becoming one of the traditional sources of information for the public. Thus, social networking sites, as an everyday source to become informed of events, have reached the level of radio, while the number of daily readers of online media has surpassed the number of those who love newspapers.

Overall, Armenian users have a great interest toward the media. Considering that the majority of internet users are school-age children and youth, it’s surprising that online news interests a third of users.

On the other hand, a majority of users of social networking sites continue to remain in Russian Odnoklassniki-type sites, exceeding users of Facebook and other social networking sites several times over: 80% prefer Odnoklassniki, while only 15% prefer Facebook, which might mean that civic activism does not yet hold mass appeal in the Armenian cyberspace since such movements are formed and operate on Facebook and blogs.

The study also shows that civic activists are perhaps few in social networking sites, though they’ve already managed to achieve many successes.

If we speak of blogs, then only 10% of internet users are readers. On one hand, that’s a very small percentage; on the other hand, it’s almost equivalent to the number of civic activists online.

It should be important for traditional media that people generally prefer online sources not because they’re free, but for their diversity and timeliness.

[[wysiwyg_imageupload:106:]]It’s necessary to note as well the important trend that a large number of internet users in Armenia’s rural areas are accessing the Internet via their mobile phones. Basically, nearly half of these users access the Internet through their phones, which should indicate to online media news outlets that to be accessible in the regions means to have a mobile version of your site.

To summarize, it can be said that if the survey was carried out today, the impact of the Internet would be great, since on all accounts Internet use in Armenia continues to be on the rise. And in the fall, when the election campaigning period begins, it can be expected that the next explosive increase of not only users but also online sources, in terms of quality and quantity, will occur.