Ode to Readers — in Spite of Mouse-Clicking Users 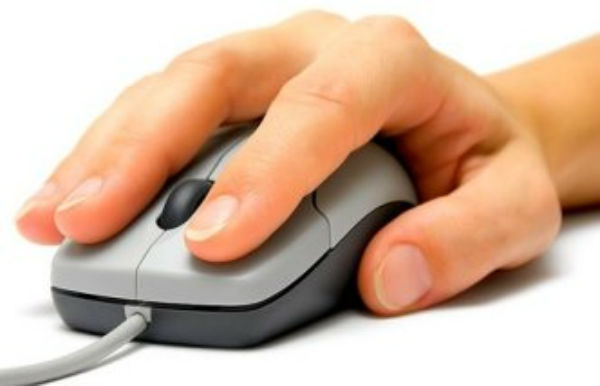 In the old days, when people, sitting one legged crossed over the other, were still drinking coffee and reading the paper, at least the paper’s editor and those not fans of the publication knew who was reading this or that newspaper and who especially would never read it based on his principles.

Then came radio. It was listened to by everyone. They were even forced to listen: during Soviet times, they especially kept a close eye so that Levitan’s epochal voice didn’t escape any citizen’s ears.

Television brought us and dropped us into the bosom of ratings (of course, during Soviet times, ratings too were different, but all the same, they showed better films on the second Armenian channel).

Then came the Internet. And it turned out that the essence of a reader is a very elusive concept. If the talk is about websites selling this or that product or those that are purely for entertainment, then the old Armenian adage applies on a global level: “[If] it’s a lot, it won’t be little.” But in the case of online news media, questions arise, particularly in the case of Armenia, where online news sites are developing at a rapid pace.

A news outlet wins over its readers with its style and how it is oriented. It seems that this is an obvious idea, which could’ve been left unsaid. Let me also say the opposite: to some extent, readers influence news outlets. This too is obvious, but requires a little bit more explanation. But there are more strange things happening online. For example, the attention-grabbing headline and photographs on the front page of newspapers aim to capture new readers. Before there was something more interesting: the young boys selling newspapers embellished the headlines and shouted in the streets, which ensured a flow of new readers to the paper.

There are many odd, unexpected readers online. Let’s put aside the reader who reached a website by accident, or who was searching for something, entered the site, found it or didn’t, and left. More or less these are understandable characters; newspapers too have unexpected readers who flutter by like a butterfly.

The pain of ratings creates new human masses, whom the SEO and social marketing shepherds herd from one site to another, so they can ensure numbers [the author is referring to livestock here – translator]. Let the reader be forgiving for such harsh comparisons, but this is today’s reality.

Online news media is very different. There are many deserving platforms, as well as the contrary: partly-dead, pointless sites who are read only by spies and aliens. But the mainstream today is pursuing the faddish act of fishing for users. Many editors are interested not in the reader, but in the user who clicks the mouse mindlessly — needed are meaningless faces who raise the ratings. And it’s not at all important, did the person read what was written, was he interested, did she get something from it? What’s important is the click.

Let’s leave our metal sprinklers and distance ourselves from the virtual meadows.

Let’s respect ourselves, be readers and not just another IP address, just another browser to whom we can feed a cookie, another master on repeat clicking, or another digit. And let’s respect those editors who perceive us as readers, with whom they converse, share, communicate…