The ‘Grill Effect’ has Begun in Online Armenian News Sites 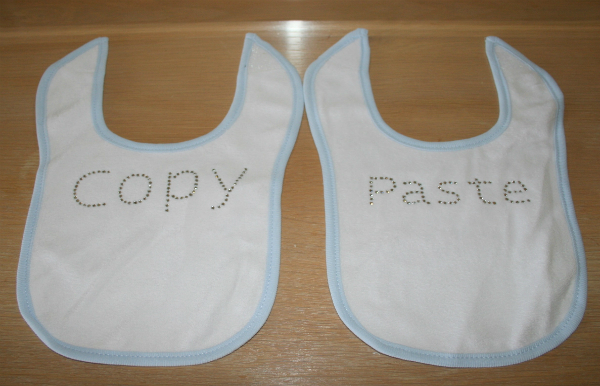 We were saying that the number of TV channels in Armenia is too much: in civilized countries, usually, there aren’t this many TV channels. The number of broadcasting TV channels then dropped, but the problem didn’t get resolved. We weren’t actually speaking about the abundance of channels, but about the quantity vs. quality coefficient, which didn’t particularly change. The only vulnerable spaces are cafes, but here it’s tradition that they turn one thing on the TV but listen to something else. Thus, in the worst case scenario, you’ll watch Fashion TV beneath the refrain of some distasteful rabiz song (rabiz is a particular popular type of Armenian folk music).

Now we are entering an even more disastrous stage, due to events taking place online. Television has one good aspect: if the remote control is in your hand, you can easily change the channel or even turn off the TV.

Everything is not as varied online. We don’t have the option of changing the channel on social networking sites. In the good old days, when there was no such thing as Facebook or Odnoklassnik, we ourselves chose what to read and when to read. Armenian news sites were few, and we were constantly displeased by this fact. We complained that people were obliged to read the online Azerbaijani press since our own was so poor, few, uninteresting…

But the day came when Facebook knocked on our door. And then an even more irrevocable thing happened: Armenians began to conquer the online information arena. The well-known “Grill Effect”** took over: everyone began to open his or her own informational, current, exclusive, timely portal. According to my calculations, in recent months, 2–5 new news sites open every week (in Armenia).

Which is actually very good. A competitive field has been created — the most current information is disseminated rapidly online. So, we don’t die of information starvation, it seems.

However, there are a few hard-to-digest facts in all of this:

1. If you think about it, the number of journalists in Armenia is very limited — the rate of increase in their number doesn’t reach the unprecedented and competitive rise of online news outlets.

2. If you think about it, the editors’ market is in an even more dire state and will never reach these rates.

3. Parallel to the rise of news sites is the rise of uneducated social marketing online. The rate of growth of these two nearly coincide with each other and we feel the non-mathematical consequences of this on our own skin — day and night in social networking sites we are assaulted with demands to read and “like” this or that newly launched news site.

4. A majority of these sites are impersonal and don’t differ from one another and are recalled only through aggressive self-marketing in Facebook.

The worst thing in all of this is that soon there will be elections in Armenia. In peaceful times, a majority of these sites, based on evolutionary logic, would wither away in a reasonable period of time. Now the likelihood is great that most of them will find sponsors, while the pressure on our brains will take on nationwide momentum.

** The Grill Effect has been registered in the Republic of Armenia during the years of independence.

Main manifestations: large masses of Armenians begin to get involved in a single type of business if someone becomes visibly successful in that field.