On Public Attention and Tolerance 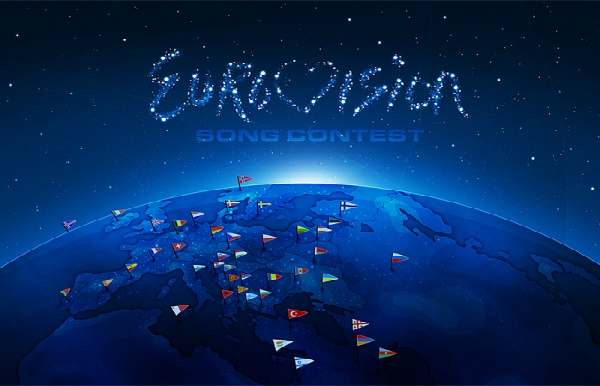 There are currently more than ten cases against news outlets underway in court. Moreover, all are lawsuits not by mere mortals (I state this conditionally), but by public figures (again, conditionally stated). As for what is so agitating for politicians and public figures is another topic of discussion. Today I will turn my attention not to them and their motives in launching the lawsuits, but to the status of the public figure and certain tolerance that comes with this.

It’s been repeatedly stated on different occasions that public figures have to be more tolerant of criticism than ordinary mortals. The explanation is very simple: they themselves have voluntarily placed themselves in the public’s eye and their every move, action, and remark becomes a topic of public discussion, and public discussion, of course, takes place not only on the streets, among passengers taking public transport and in the cradle of building courtyards, but also on the pages of the press. And in the 21st century, when the scope of media has widened, including within it the Internet and online news outlets, well the most heated discussions take place there and particularly in blogs and social networking sites. Because if in the paper or on television all you can do is read or listen to one or two opinions, well online you yourself can participate in the discussions, express your view, argue, debate, agree or disagree. In such cases the Internet becomes (and I say this completely in a positive sense lest my acquaintances become insulted by such a comparison) the same “cradle” or the Communist Park of the 70s and 80s after the Ararat Games where the fiercest debates took place around the team’s next win, the conflicts between football players, what this or that person said and other issues. By the way, also discussed were cultural, political and social issues.

I extend this comparison so much because a few recent online discussions, stormy and negative, often full of insulting statements aimed at participants of the discussion, caused reactions particularly among those in show business. I’m talking about the discussions and their reactions that began after the 2011 Tashir Music Awards and Eurovision Song Contest.

Particularly in the first case what surprised me was the fervent and offensive reaction by well-known female singers toward discussions and criticism taking place on social networking sites. It’s not that they were actually responding to the criticisms and suggestions, but rather their answer was along the lines of “Who do you think you are to tell us what to do?” It turns out that when you have to fill concert halls, receive applause and, thanks to all this, also get high royalties, the public is endearing, but when that same public’s reaction is negative, then it’s “yucky” and you have to insult those same members of the public? For weeks the music awards were being advertised, then presented over an entire evening. That is, naturally, it was the focus of the public’s attention, and naturally, organizers and participants should have expected the public’s reaction which just as it can be applause and exclamations of “bravo!” can also be criticism, sharp criticism and even swearing. She who places herself in the center of the public’s attention, expecting only praise, would do better to not get involved in any type of public activity. She who is engaged in this work must be prepared for all types of reactions. I mean, this is so clear that I’m even embarrassed to say it again.

The same thing happened after the Eurovision first semi-final when Armenia’s entry was left out of the final battle. Discussions and the reaction by traditional media and social networking sites were impetuous. But following these was a well-known singer’s response: “What would I say to these people? There’s a word in Russian: [it translates to] ‘shut up.’ That’s all. It’s enough already. Who are you, what talent do you have? Try to do something the best, then talk so big, so pompous. Mainly, I see what level of people they are and what cheap contests they put artists in: if this person went, it would be good; if that person went, it would be better… it can’t be like this. Stop this dilettantism. Particularly in social networking sites — writing such things is equal to treachery. How can one write in social networking sites, she lost, and begin to criticize and kill-eliminate a person?” (The quote by well-known singer Shushan Petrosyan is cited from local news site 7or.am.)

That is to say, what, you show business representatives can’t be criticized? It’s ridiculous logic. In such cases I’m forced to say if you don’t want to receive criticism or if you don’t want your life to become a topic of public discussion don’t engage in such work which puts you in the public eye. Finally, 99% of the world’s population are ordinary mortals who live their life and no one publicly discusses neither the gifts they’ve received nor the number of their lovers or cars — apart from their friendly or unfriendly neighbors perhaps. And that, in their homes, in their tiny ‘cradles’ and not through mass public outlets.

After saying this much, I have one more thing to add: does this mean that public figures have to be indifferent to criticism directed at them and be silent and not react, or take into consideration one’s own position and be tolerant of criticism? They too, like us, have the right to an opinion and naturally they can respond. But that response too has to be tantamount [to the criticism received]. Moreover, it’s better to respond publicly, which essentially it would be, rather than with such responses as “Who do you think you are?” or “first look at what you’ve done, then talk to us…” One should respond to the thought and not the person’s character. In this case, the public figure’s response will also be perceived as tolerant.